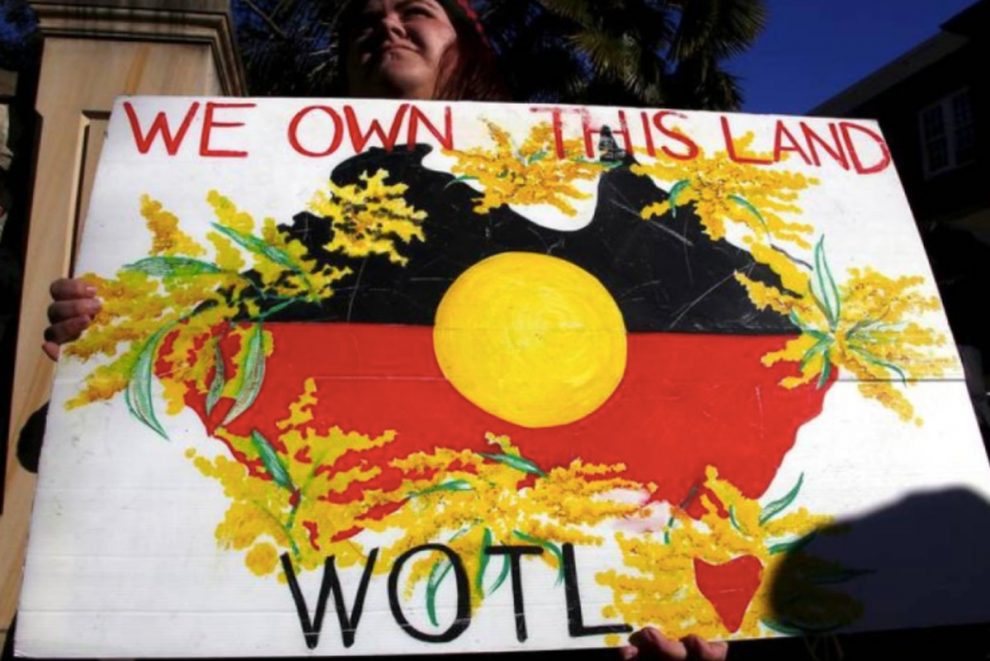 SYDNEY: Rights groups have hailed a decision by Australia’s Victoria state to give an Aboriginal community control over a river system as an “enormous first step” for indigenous people’s rights over nature.

The government announced last month that it will grant a portion of the water from the Mitchell River to the Gunaikurnai community, giving them control over two gigalitres of water every year – a first for the southeastern state.

The move brings the country closer to its commitment to work in partnership with Aboriginal and Torres Strait Islanders, indigenous groups said, which has been a goal since the launch of the National Water Initiative in 2004.

“We see this as an enormous first step to achieving the water objectives of the Gunaikurnai,” said Roger Fenwick, CEO of the Gunaikurnai Land and Waters Aboriginal Corporation, which protects and promotes indigenous land and culture.

“We look forward to yarning (discussing) with the Gunaikurnai community and being able to self-determine how and where the water can help achieve priorities for healthy Country (environment) and a healthy mob (community),” he said in emailed comments.

Across Australia, indigenous communities own less than 1% of the nation’s water rights, according to researchers from Griffith University in Queensland.

The Gunaikurnai community of about 3,000 people comprises the five major clans of the region, with territory on the coast and inland to the southern slopes of the Victorian Alps.

“I want to see the water sector and traditional owners working closely together, with water entitlements supporting business, cultural, recreational and environmental outcomes for Aboriginal communities and the broader region,” Victoria’s Minister for Water Lisa Neville said in a statement.

The federal Minister for Water, Keith Pitt, did not immediately reply to a request for comment.

The announcement comes 10 years after the Gunaikurnai secured native title over the majority of the Gippsland area, east of the state capital Melbourne, and entered into an agreement under the state’s Traditional Owner Settlement Act.

Under that agreement, Parks Victoria and the Gunaikurnai co-manage 10 parks and reserves, including the Mitchell River National Park.

In Australia, native title recognises indigenous peoples that have maintained a connection with specific regions of land and water, and grants them specific rights and interests in those resources.

Those rights, which are determined on a case-by-case basis, can include performing ceremonies, camping, and fishing and hunting otherwise protected animals.

But, legal documents show that native title only includes rights to use water for domestic and personal purposes.

The new grant gives the Gunaikurnai the freedom to decide what they want to do with the water, beyond personal use.

Government statistics show indigenous people make up more than 3% of the population and have native title over a third of the continent’s land mass.

“Water is a sacred and elemental source and symbol of life,” wrote the National Native Title Council, a land rights body, in its submission to the 2014 review of the country’s Water Act.

“And aquatic resources constitute a vital part of the indigenous customary economy.”

In her statement last month, Neville, Victoria’s water minister, noted that a further four gigalitres of water per year will be sold on the open market.

The water grant comes on top of an investment of 5 million Australian dollars ($3.70 million) from Victoria to develop a plan for supporting Aboriginal use of and access to water, and to help traditional owners establish water-related businesses.

Under the Water for Victoria programme, launched in August 2016, the state sets out a long-term strategy for managing its water resources in line with Aboriginal values.

Its key actions include supporting Aboriginal access to water for economic development and bringing Aboriginal values and traditional ecological knowledge into water planning.

The government’s National Indigenous Australians Agency said the new water grant is a significant example of efforts to recognise the relationship that indigenous communities have with the land around them.

“NIAA welcomes any decision that supports Traditional Owners to maintain their connection with and have greater control of their land and waters, as well as more of a say in environmental protection and economic opportunities in their region,” the agency said in emailed comments.