Srinagar: The Army on Saturday paid floral tributes to Havildar Mohammad Saleem Akhoon who was shot dead by militants in Anantnag district of Jammu and Kashmir.

In a solemn ceremony at Badamibagh Cantonment, Chinar Corps Commander, Lt Gen D P Pandey and all ranks paid homage to the gallant soldier on behalf of the proud nation, an Army spokesman said.

He said Akhoon was on leave in his native village and unarmed when he was attacked by militants on Friday.

The injured soldier was immediately evacuated to District Hospital Janglat Mandi, Anantnag, but the doctors there declared him bought dead.

Akhoon (43) had joined the Territorial Army in 2004 and belonged to Bijbehara village of Bijbehara tehsil in Anantnag district of south Kashmir.

Akhoon is survived by his wife, a daughter and a son.

“The mortal remains of Akhoon were taken for last rites to his native place, where he would be laid to rest with full military honours. In this hour of grief, the Army stands in solidarity with the bereaved family and remains committed to their dignity and wellbeing,” the spokesman said. 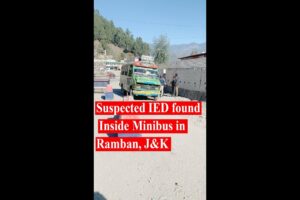 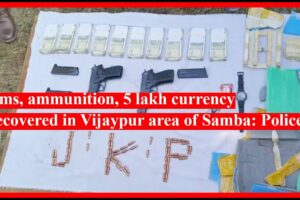 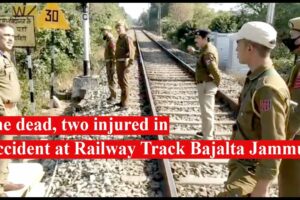