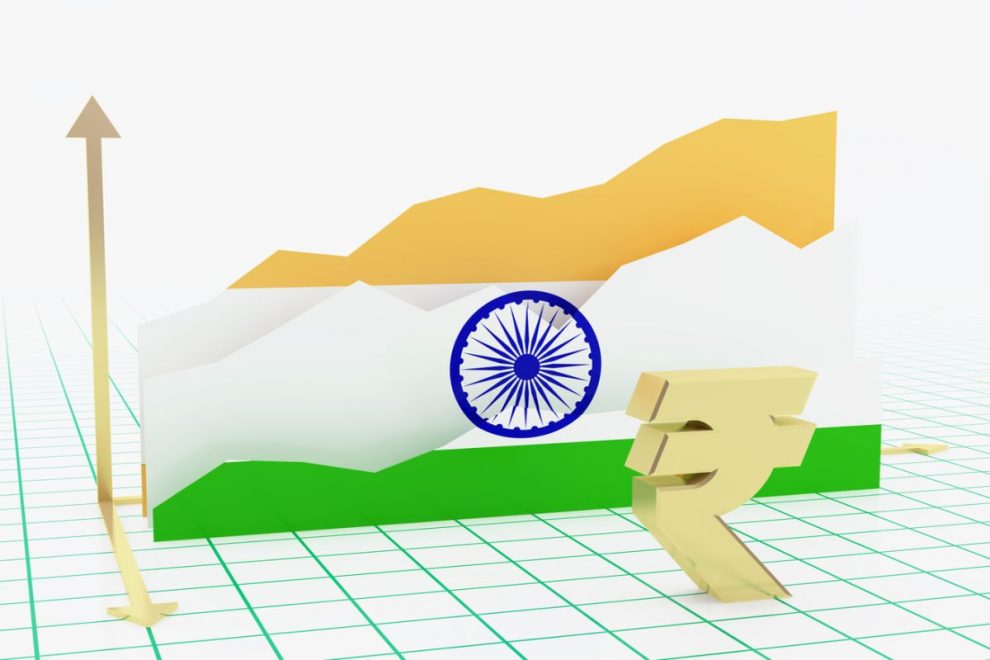 Periodic festive post-lockdown sales are not indicators of the economy booming for sustainable development as the slump may loom large. There is no denying that problems are abound in finances, high government and corporate debt and pressure on banking hit by low unsustainable interest rates. The Indian economy has the capability to sprint at 9 per cent with extreme favourable policies and around 7 per cent with constraints but actually the September growth in some sectors and contraction in others raises concern of sustainability.

The narrative that the six-month lockdown has caused massive damage to the economy is partially correct. It aggravated a situation contracting for about 22 months. The 23 per cent contraction (minus growth) is only an indicator that doctors failed to read the pulse as physicians are wary now about the illusory disease and its existence. The lockdown has certainly exacerbated a situation which could have been stemmed with the right prescription.

The ratings firm ICRA has sounded an alarm that the September recovery may not be sustainable. It says that intra-State goods movement and GST e-way bills increased 9 per cent from a year earlier against August contraction of 3.5 per cent. But rise in auto production (11 per cent), power generation, petrol sales are not reflected in actual retail growth. This apart the calculations are against the massive 23.9 per cent slump. It does not see it sustaining beyond November festivities.

The part positive outlook on exports makes ICRA cautious as improvements in non-oil merchandise exports may get hit in the fresh waves of supposed COVID-19 emerging in many trading partners.

HDFC bank’s CEO Aditya Puri says the problems are far from over. Cars and TV sets flying off the shelves hold out promise of a return of 9 per cent growth. But the rebound is patchy and the country may end up with 9.5 per cent contractions at the end of the year, as per RBI projections. He says if semi-urban rural India grows and there are right infrastructure spends 7 per cent growth is not difficult though it might take three years.

The skewed lockdown has devastated the hotel, tourism and eatery industry that just started to get even with finances after a two-decade struggle. Even private health care sector has taken a hit. Nobody questions how the car scrapping policy costs citizens a fortune, severe wealth loss and increases poverty. It merely helps the middle men and politicians in cahoots with auto sharks. This needs a deep probe.

India’s manufacturing share in the economy has gradually reduced. While the ‘Make in India’ initiative at its nascent stage may turn the tide, the competition in the region is high with Thailand, Malaysia, Vietnam and Bangladesh. Services have done relatively better in India, though without manufacturing it may not be easy to sustain it.

The right spend is in question. Since 2016, the country is going through many man-made critical situations that contracted the economy continuously with some better patches in between. If the surging gold prices are taken as an indicator, it means apprehensive investors are shying away from making the right investments.

Unfortunately, the country has opted for wrong priorities. The excessive repeated rebuilding of highways or choking the national capital territory with roads that are not needed like the one proposed to Baghpat or projects such as Jewar airport or invasive continual construction of excessive infrastructure. Extensive concrete constructions as in Bihar, Odisha, in the new State capitals in Chhattisgarh and Andhra Pradesh, eroding hills in Uttarakhand, Himachal Pradesh, North-East and Jammu & Kashmir are damaging natural systems of the Himalayas and the fragile ecology elsewhere.

Undeniably there’s a strong case for constructing less as the natural disasters are man-induced. The recent flooding of Hyderabad or a few years back in Kerala is testimony to the massive damage human hands have done. The cost of the disasters are estimated but not taken into financial accounts. Rather these become sources of further erosion of financial mismanagement.

The UN office for Disaster Risk Reduction has revealed that India is among the top five disaster-hit countries with $79.5 billion losses between 1998 and 2017. Yes, the country has been committing mistakes repeatedly irrespective of the party in power.

Wasteful expenditure has sadly become a national character. The latest being the unnecessary new Parliament building or redeveloping a developed New Delhi Central Vista costing over Rs 22,000 crore, irrational Rs 1.1 lakh crore bullet train, Rs 6000  crore high-speed rail corridors or several six-lane toll highways (many of these are being rebuilt). The nation has simply not learnt from the mistakes of hi-fi Hyderabad, Bengaluru or collapse of Amaravati and Raipur.

One could argue that people need houses. But a third of new residential constructions are unoccupied in most cities. Jewar or Amaravati type constructions are promoting speculative activities causing severe drain on the economy, severe pollution, difficult living conditions and citizens being penalised. The banking system, once world’s best, is collapsing for irrational projects, populist accounts, larger non-repayment of debt and higher operational costs.

India is now one of the most degraded countries on the planet with no national policy on spending, securing of public sector units, banking, farms and land use or car scrapping that benefit the sharks.

The 2014 General election generated hopes of corrections. The BJP made right noises before the polls. Prime Minister Narendra Modi instilled hope. But somewhere the system got derailed and perpetuation of irrational policies continued. The knee-jerk reactions such as demonetisation, stressing on wrong construction priorities at the cost of denuding the banks, imposing high cost on travels through high fuel prices, cess and tolls (for which the previous regimes were criticised) have only exacerbated the economy.

The promised jobs, a crore a year, could not be provided as the state went into penury. The lockdown has now made income sustainability difficult as job losses rise despite the unlocking. The exploitative situation, legally denying rights to the labour and farmers, reminds of the heavy industrialisation of 18th and 19th century Europe with its concomitant exploitation leading to the rise of Karl Marx and Friedrich Engels.

Course correction is imperative to check the slippage to a deep crisis, symbolised by many delayed payments by official organisations during December 2019 and March 2020. In turn the private sector, during that period itself, had started tightening belts. A national dialogue is needed to turn the morass into an opportunity. Modi, skilled at taking decisions, is capable of initiating it and tick the right boxes. Time, however, is the essence.