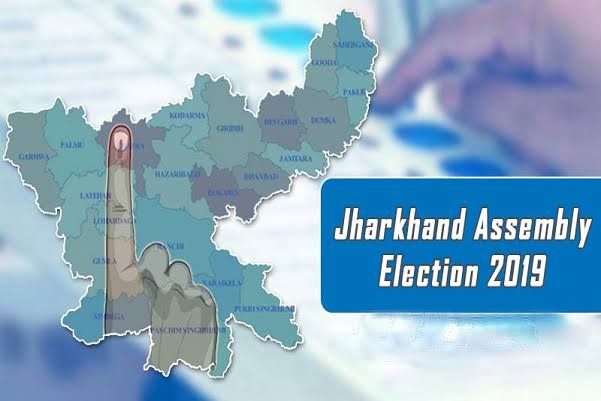 The third of the five-phase elections of Jharkhand Assembly elections began on Thursday and will decide the fate of legislators in 17 seats out of the 81 assembly constituencies.
A total of 309 candidates, including 32 women, are contesting from 17 assembly seats. The constituencies, including two reserved for SC candidates and one ST candidate, going to vote on Thursday are spread over eight districts in the state. The first phase of the election in the state took place on November 30 while the second round was held on December 7.
The fourth phase will be conducted on December 16, and the fifth and last phase on December 20.
The counting of votes will take place on December 23.