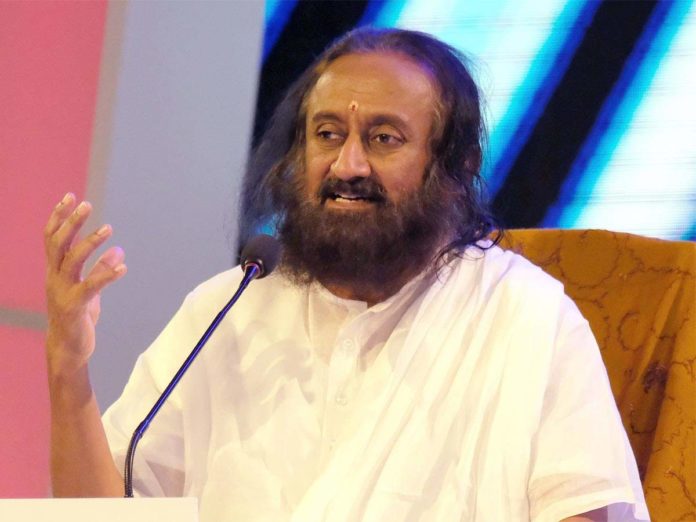 Art of Living founder Ravishankar also stated that he has remained an inspiration for him since many decades.

“He inaugurated the Art of Living Foundation Center in 1981 and he has been an inspiration since then. He was in touch with me throughout the Ayodhya mediation process and even before as he wanted the resolution of the Ayodhya issue amicably and peacefully between the two communities. His simplicity and large-heartedness is something people will not forget. He will continue to inspire millions across the nation,” he added.

Mortal remains of Pejavara Mutt Seer Vishwesha Teertha Swami were laid to rest in Vidyapeeta in Bengaluru on Sunday after performing all the rituals.State honours were also given to Vishwesha Teertha Swami in city’s Basavanagudi before the last rites. He passed away earlier on Sunday at Udupi Sri Krishna Mutt. Karnataka Chief Minister BS Yediyurappa was also present.Meanwhile, the state government announced three-day mourning from December 29-31, following the demise of Pejavara Mutt Seer.

Newsfeed TheDispatch Staff - September 22, 2020
Union Minister Prakash Javadekar said India is home to the largest number of Greater One-Horned Rhinoceros in the world with population in...

Newsfeed The Dispatch Staff - September 22, 2020
The country has achieved a record high of over one lakh recoveries  from  COVID-19 in the last 24 hours. The recovery rate ...