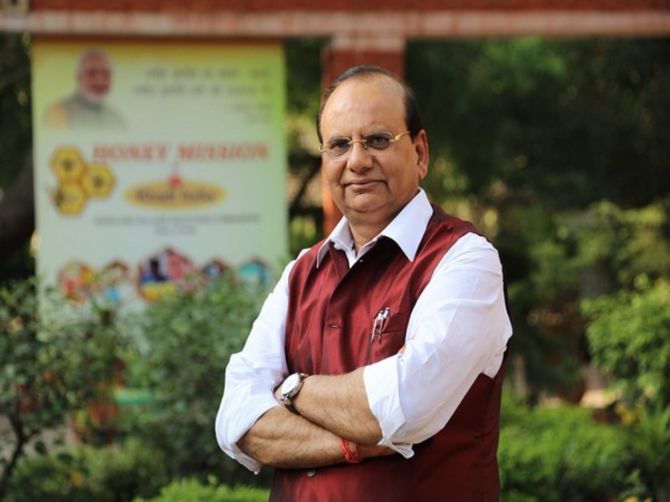 JAMMU: Vinai Kumar Saxena, the Chairman of Khadi and Village Industries Commission, was on Monday appointed Delhi’s new Lieutenant-Governor after Anil Baijal last week resigned from the position.
A statement issued by the Rashtrapati Bhavan informed that President Ram Nath Kovind has accepted Baijal’s resignation and appointed Vinai Kumar Saxena as the new Lieutenant Governor.
Baijal, who served as Delhi LG for five years and four months, resigned citing personal reasons.
“The President of India has been pleased to appoint Vinai Kumar Saxena to be the Lt Governor of National Capital Territory of Delhi with effect from the date he assumes charge of his office,” reads the statement.
Saxena took charge as Chairman of Khadi and Village Industries on October 27, 2015.