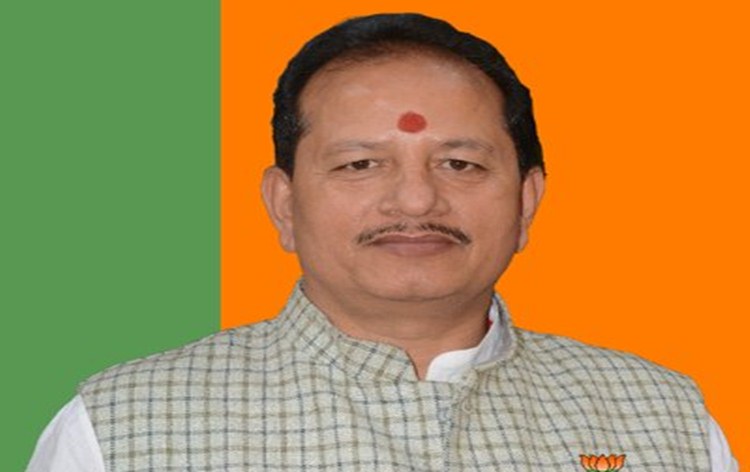 Opposition parties were demanding secret voting for election of assembly speaker. They were protesting the presence of Chief Minister Nitish Kumar and his two cabinet colleagues as they are not members of the assembly. Chief Minister and two ministers Ashok Choudhary and Mukesh Sahni are members of the upper house.