Banihal, October 14: At a time when many senior political leaders are jumping across the ideological divides to join the Bhartiya Janta Party, a prominent political figure here has chosen the reverse path.
Showkat Javaid Daing, who contested on BJP ticket the assembly elections of 2014, has joined the Peoples Democratic Party. He took party membership in presence of former Chief Minister Mehbooba Mufti who was on a tour of Banihal.
Since the fall of her government in 2018, the Peoples Democratic Party of Mehbooba Mufti has suffered the most in terms of the departure of many senior leaders including some of the founder members to other parties. 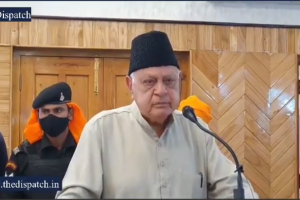 Video: Kill me if you want but Kashmir will never be Pakistan’s, says Farooq 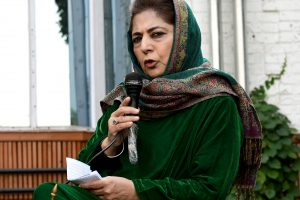 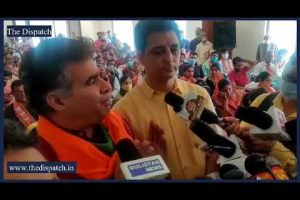