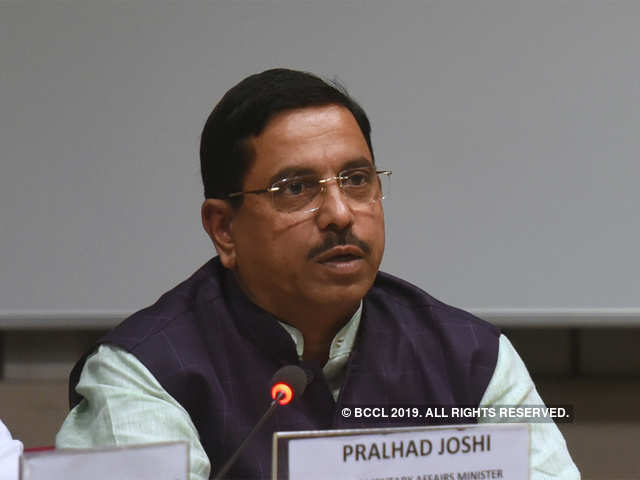 Terming the passage of Citizenship (Amendment) Bill in Lok Sabha as a very big achievement, Union Parliamentary Affairs Minister Pralhad Joshi said that that he is very confident that the bill will be passed by Rajya Sabha.
It is a very big achievement. Whatever we have promised before the General elections, one by one almost, we are fulfilling them. I am very confident that this bill will go through in Rajya Sabha.” When asked about the National Register of Citizens (NRC), he said, “When it will come, it will come but we will inform all the people about it before bringing it, and this is also what Union Home Minister Amit Shah has said.”
The Lok Sabha a little past midnight on Monday passed the Citizenship (Amendment) Bill after a reply by Home Minister Amit Shah who said that the “historic” legislation will liberate crores of refugees who had come from Pakistan, Afghanistan and Bangladesh from adversities they have faced for decades.
The Bill was passed after division with 311 members voting in favour and 80 against.
It will now be tabled in Rajya Sabha on Wednesday, according to sources.