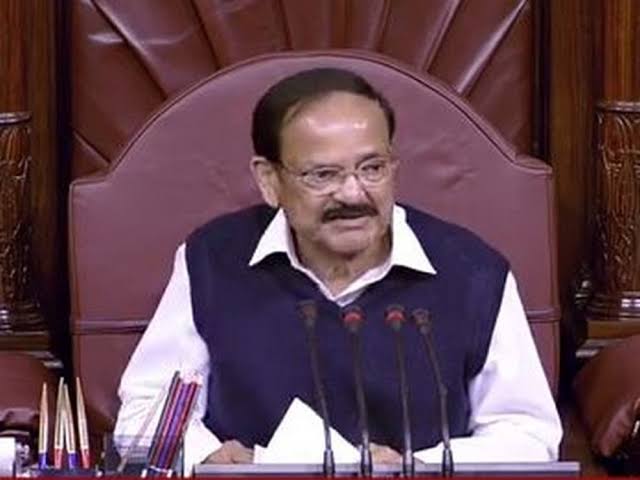 Rajya Sabha Chairman M Venkaiah Naidu on Thursday urged members to participate in voting on the Constitution (126th Amendment) Bill, 2019 to ensure that the Bill is passed.
The Chairman said the amendment to the Constitution will be defeated if more than 50 per cent of the total members do not vote in its favour. “You all know that this is a Constitutional amendment bill which requires two-thirds of the present members which should be over 50 per cent of the total strength. If you do not come, the amendment will be defeated that will send a very wrong message to the country,” he told the members.
He further urged the members to remain present when the House takes up the motion for voting on the Bill and exercise their rights. “Please join voting and exercise your powers,” he urged.
“I also urge opposition parties (to ensure) that their members are present in the House and the parties participate in this historic amendment to the Constitution for the welfare of SC, ST and other people,” he said.
The Bill seeks to extend by 10 years the reservation given to Scheduled Castes (SCs) and Scheduled Tribes (STs) in Lok Sabha and state assemblies. It was passed by the House.