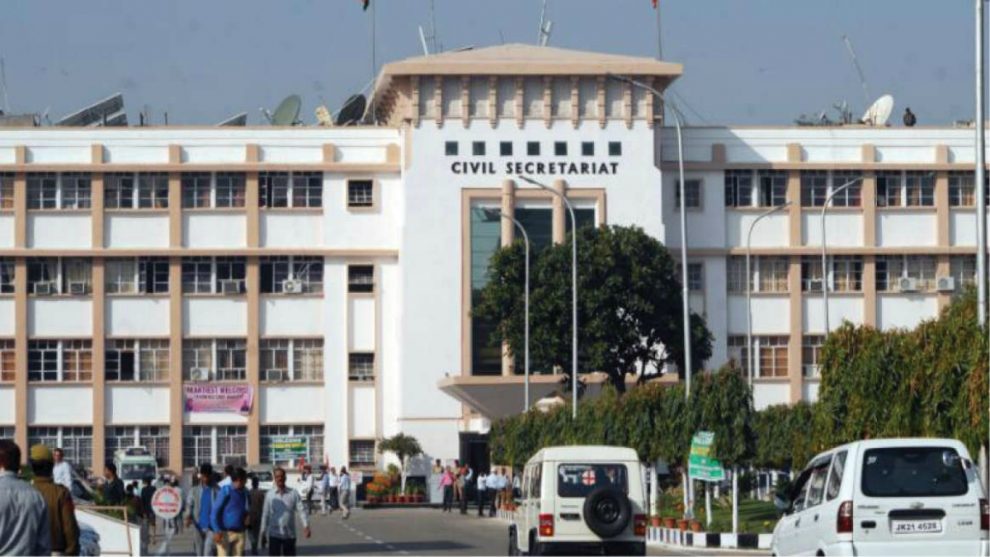 However, despite curfew traffic continued on the highway.

A traffic police official said that for the second consecutive day on Saturday, traffic was allowed from Jammu to Srinagar.

As the half of the Darbar Move offices were closed in winter capital, Jammu yesterday, vehicles carrying employees, left this morning for Srinagar.

Jammu and Kashmir Union Territory (UT) Lt Governor Manoj Sinha has deferred the biannual Darbar Move to Srinagar and said the civil secretariat, which is the seat of the UT administration, shall function from Srinagar and Jammu cities simultaneously. However, all the employees whether he or she moves to Srinagar or remain in Jammu will be paid Rs 25,000 as travel allowance, he has announced.

Traffic official said besides vehicles carrying darbar move employees, passenger LMVs also left Jammu for Srinagar. However, these vehicles had to cross Nagrota between 0600 hrs to 1300 hrs only, he said.

He said Heavy Motor Vehicles (HMVs) will be allowed to leave Jakheni Udhampur towards Srinagar only after Darbar Move convoy. HMVs can ply upto 2330 hrs, he added.

Official said Security force vehicles will also ply from Jammu to Srinagar on the highway.

However, the historic 86-km-long Mughal road, seen as alternative to Srinagar-Jammu national highway remained closed though snow clearance operation has been completed since December last year. The Mughal connects Shopian in south Kashmir with Rajouri and Poonch in Jammu region.