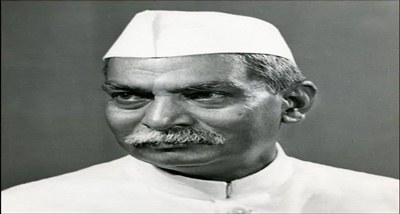 Prime Minister Narendra Modi also paid tributes to former President of India Bharat Ratna Dr Rajendra Prasad on his birth anniversary. In a tweet, Mr Modi said, Dr Rajendra Prasad’s role in the freedom struggle and in making of Constitution is incomparable. The Prime Minister said, his life based on the principle of simple living and high thinking will always inspire the countrymen.