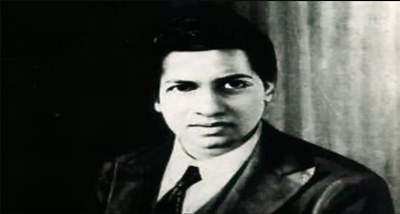 Vice President M Venkaiah Naidu today paid tributes to eminent mathematician, Srinivasa Ramanujan on his birth anniversary, which is also celebrated as National Mathematics Day. In a tweet, Mr Naidu said, Ramunajan’s ground -breaking work in the field of mathematics will always remain an inspiration to everyone.