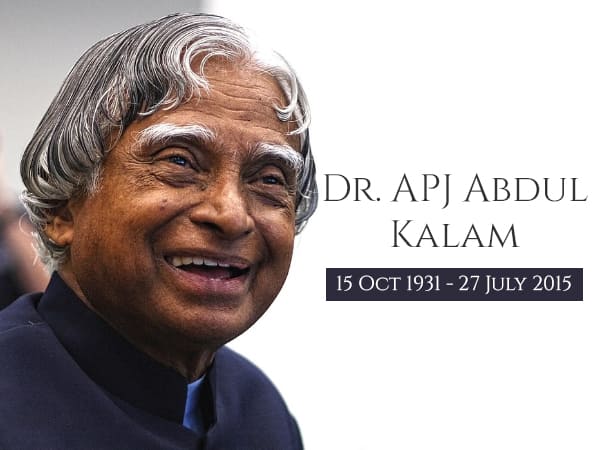 Vice President M Venkaiah Naidu today paid tributes former President of India Dr  A P J Abdul Kalam on his death anniversary. In a tweet, Mr Naidu said, he was a distinguished scientist, a visionary statesman and above all a great human being. He said, Dr Kalam’s stellar contribution strengthened our defence and space capabilities. The Vice President said, known by the sobriquet ‘People’s President’, Dr Kalam continues to remain an inspiration to many, especially the youth. Mr Naidu said, he will always be remembered for his simplicity, integrity and compassion for others.

Paying his tributes, Home Minister Amit Shah said, Dr. APJ Abdul Kalam was a unique epitome of wisdom and hard work who spent every moment of his life  empowering India. He said, Dr Kalam always inspired the youth of the country to think and do new things. The Home Minister said, his life full of simplicity and ideals will always inspire everyone to serve the nation.