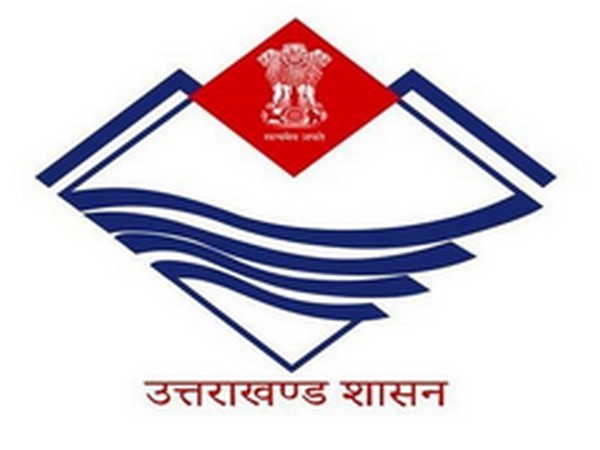 The Uttarakhand government has ordered an inquiry against all the private labs doing rapid antigen tests after discrepancies were found in COVID-19 testing data during Mahakumbh earlier this year.

State government spokesperson Subodh Uniyal said that orders have been issued to the Director-General of Health in this regard and all districts have been asked to investigate COVID-19 testing labs properly before making any payment.

The government had hired private labs for conducting COVID-19 tests during Mahakumbh.

An official spokesman said that before making the payment, the lab would be asked from where and how many test kits they have bought. The lab would also be asked to present proof for this so that any kind of discrepancies can come forward.

On the other hand, Haridwar District Magistrate C Ravishankar has formed a three-member inquiry committee to investigate the labs after cases of discrepancies in devotees and locals were witnessed during Kumbh.

The committee will submit the investigation report to the District Magistrate in 15 days.