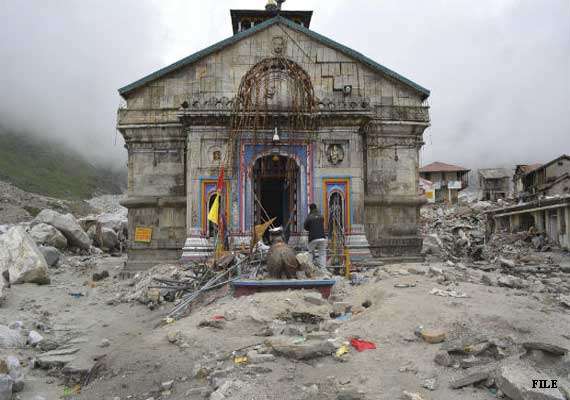 Uttarakhand Police on Wednesday launched a drive to search for the skeletons of people who went missing in Rudraprayag in the massive flash floods in June 2013.
“There is a discrepancy in the number of missing people and bodies recovered. The DNA test of skeletons will be done.

This drive is being conducted jointly by state police and SDRF (State Disaster Response Force).
A total of 10 teams have been deployed at various track routes including the Gaurikund-Kedarnath by the state government for this search operation.
It is worth noticing that the state government had conducted several search operations in this regard in the past six years also, in which more than 600 skeletons have been found.
The search drive which started from Wednesday (September 16) will conclude on September 22, 2020.