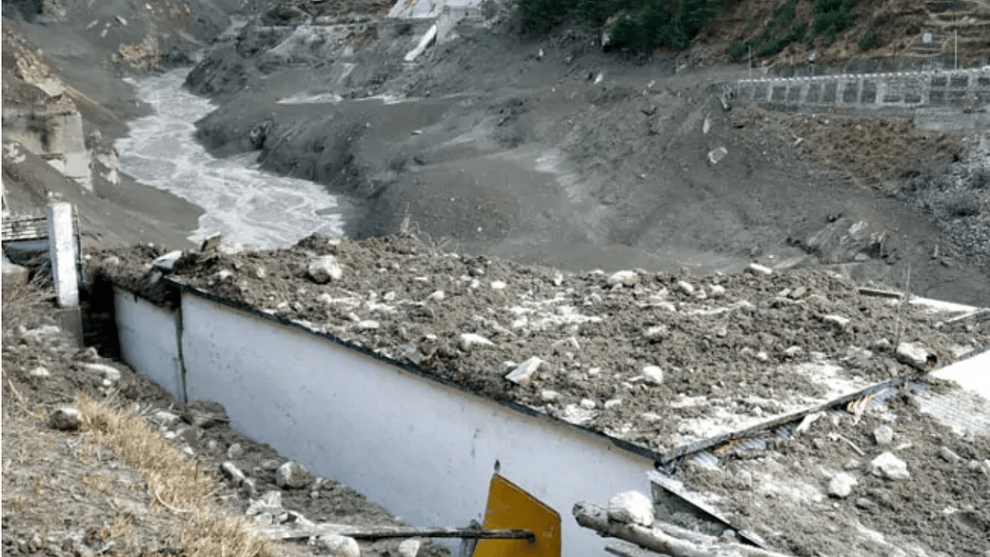 In Uttarakhand, rescue and search operations continued relentlessly even during the night yesterday. 32 bodies have been recovered so far and 174 people are still reportedly missing. The rescue operation is underway on a war footing. A path is being made in the tunnel where 25 to 35 people are feared to be trapped. officials say that as the rescue teams are clearing the slush and proceeding ahead in the tunnel, more slush and water is coming to them, making the whole process slow and difficult.

The district administration rescued 126 stranded people of Niti Valley by helicopter yesterday. According to the information received from the District Disaster Control Room Chamoli the bodies of 9 other missing people were recovered from different places along the riverside yesterday. Searching squads are searching in several places along the Alaknanda river bank. The district administration has also set up an inquiry center at Tapovan to get information about the missing people.