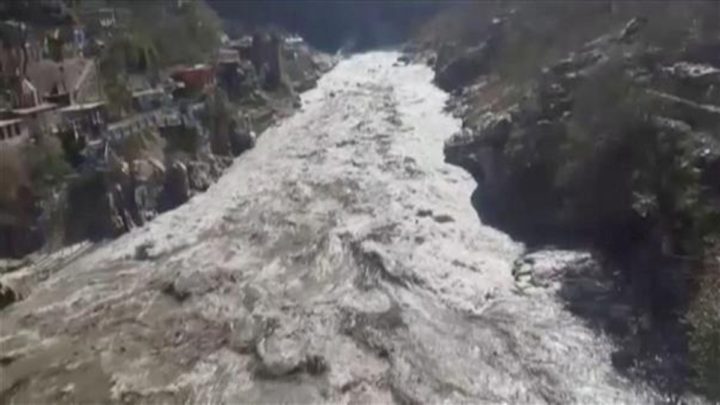 Leaders around the world have offered condolences to the families of the victims of a glacial burst in Chamoli district of Uttarakhand that led to massive flooding in the state.

French President Emmanuel Macron expressed solidarity with India over the flash floods leading to the disappearance of several people. In a tweet, President Macron said, their thoughts are with the people who have been affected by the glacier burst and their families.

The US State Department has also offered condolence to the families of victims. In a tweet, it said, they grieve with the family and friends of the deceased and extend their hopes for a speedy and full recovery for the injured.

Nepal’s Ministry of Foreign Affairs said that it is saddened by the news of death and missing of many individuals due to the flash floods in Uttarakhand.

Japanese Ambassador to India Satoshi Suzuki also extended his condolences to the families of victims and prayed that those missing will be rescued as soon as possible.