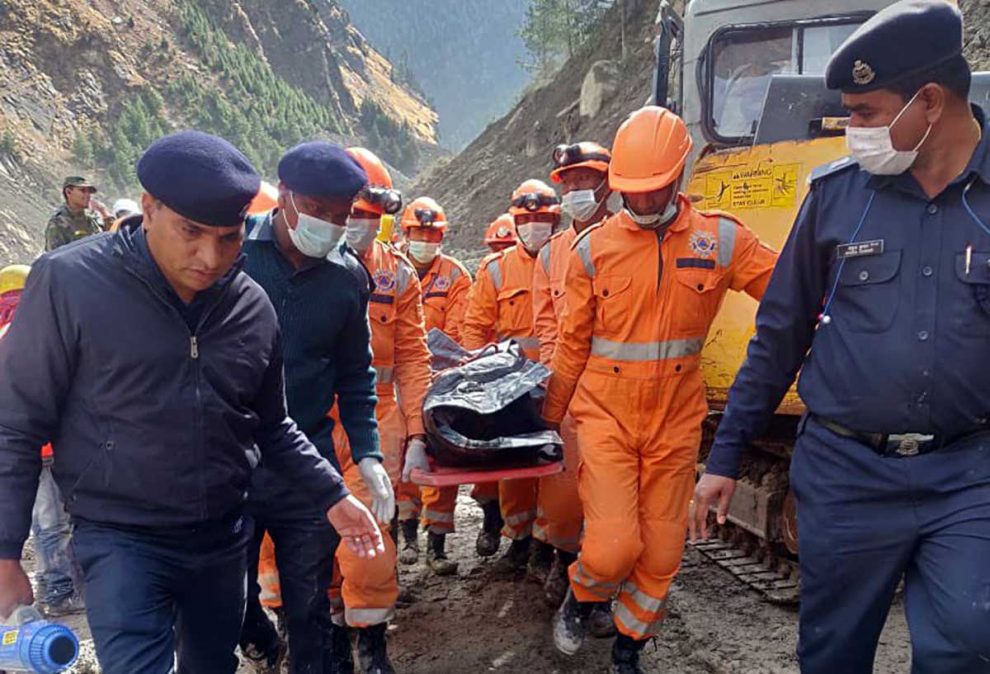 DNA samples of bodies which have not been identified are being preserved.
Missing reports of 205 persons have been registered at Joshimath police station so far.DNA samples of 110 family members of missing people, 58 bodies and 28 human body parts have been sent to Forensic Science Laboratory in Dehradun for matching, it said.
Meanwhile, the rescue and search operation for missing people is underway. The Indo-Tibetan Border Police personnel along with National Disaster Response Force and other sister agencies have been conducting search and rescue operations in Chamoli district.
A glacier burst earlier in the Tapovan-Reni area of Chamoli District of Uttarakhand triggered massive flooding in the Dhauliganga and Alaknanda rivers that damaged houses and the nearby Rishiganga power project.