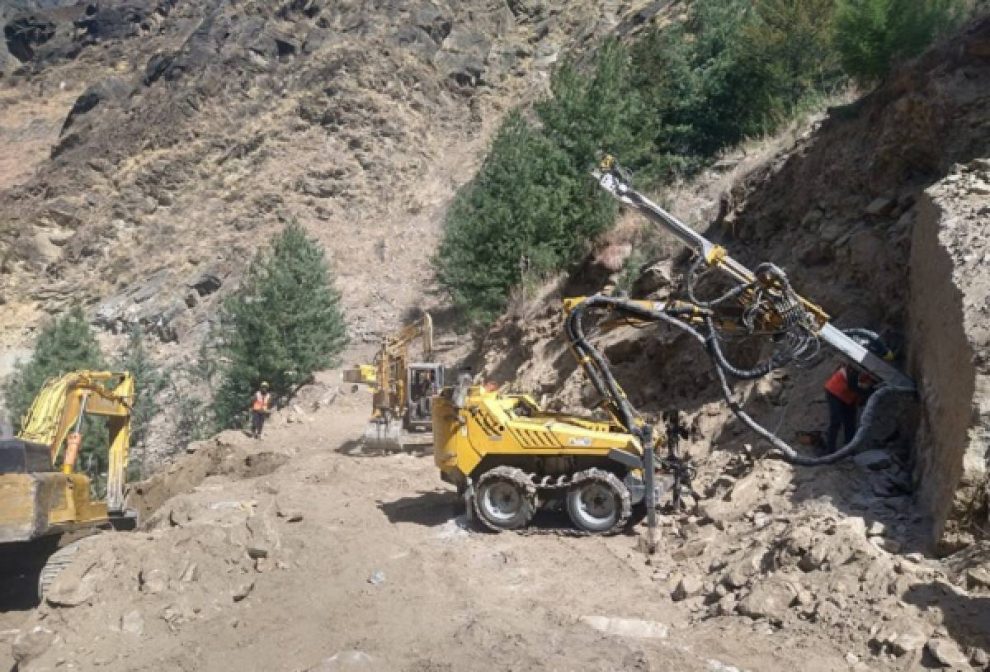 he Border Roads Orgnisation (BRO) has completed the construction of a 200-ft bailey bridge at deluge-affected Chamoli area in Uttarakhand to re-establish connectivity with 13 villages. This after a bridge connecting villages was washed out in the devastating flash floods in the river on February 7.

As per a report in PTI, the construction of the bridge began on February 25.

It was scheduled to be completed by March 20 but the BRO worked overtime to complete it well before schedule, Chief Engineer of BRO’s Shivalik project A S Rathore told PTI on Wednesday.

The newly built Bailey bridge will be opened for the public after trials on March 5, he said.

The recent avalanche in Rishiganga had washed out several bridges and cut off 13 villages downstream of the river.

The sudden flood in the middle of the day in the Dhauli Ganga, Rishi Ganga and Alaknanda rivers, all intricately linked tributaries of the Ganga, triggered widespread panic and large-scale devastation in the area.