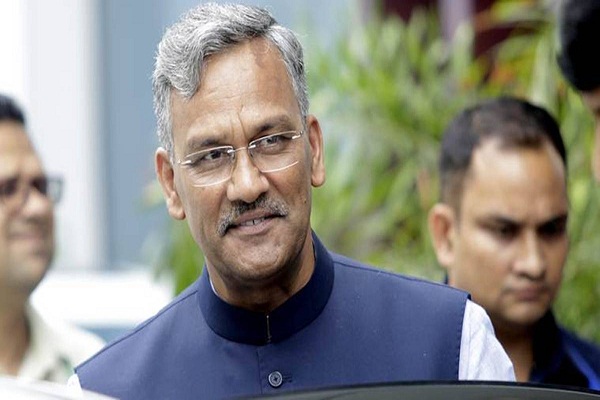 Rawat congratulated the people as Uttarakhand became the first state in the country to connect colleges, universities with high-speed internet connectivity.

According to the official release, the CM said “The youth aspires to connect with the whole world and in this direction, the high-Speed internet connectivity will prove to be a boon. Through this facility, students of the state will able to acquire knowledge from great scholars.”

He said that this is an important step towards Prime Minister Narendra Modi’s vision of Digital India.

He further said that the government is making an effort not only to make youth self-reliant but empower them so that they can give jobs to others.