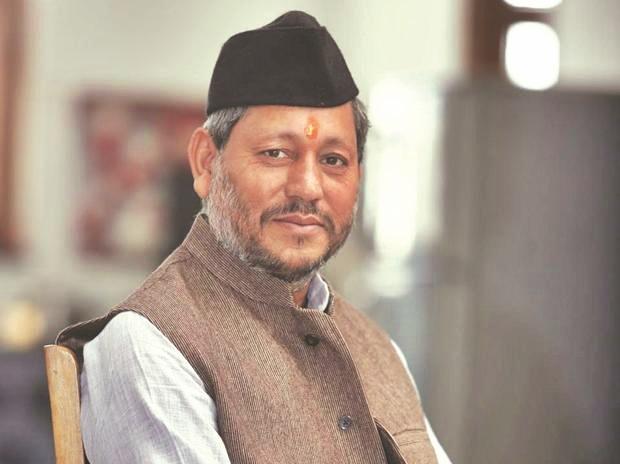 “A glacier burst has been reported in Sumna, Niti Valley. I have released an alert in this regard. I am in constant touch with the district administration and BRO,” Rawat said in a tweet on Friday night.

“The district administration has been instructed to get complete information about the incident. In NTPC and other projects, orders have been given to stop work at night so that no untoward incident occurs,” he added.

The CM further said that Union home minister Amit Shah has taken immediate notice of the glacier burst and has assured full help to the state government, besides instructing the ITBP to be vigilant.

“I express my heartfelt gratitude to the Home Minister Amit Shah on behalf of my people for his readiness and sensitivity,” wrote Rawat

In February, a glacier burst incident had taken place at Joshimath in Chamoli district, leading to a massive flood in the Dhauli Ganga river and causing large-scale devastation. Over 50 bodies were recovered and hundreds were declared missing.