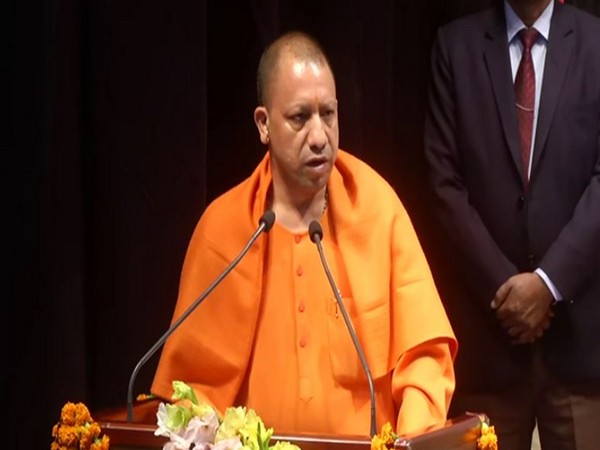 Uttar Pradesh Chief Minister Yogi Adityanath on Friday announced that the state will soon “install 218 fast-track courts.”
Addressing a workshop on cybersecurity in Lucknow, the Chief Minister said: “Cybercrime and forensic centres will be opened at all range levels. The government will also set up its own forensic university.” Talking about crime against women and children, he said, “I formed a committee to find out whether crimes against women and children are also being investigated in a time-bound manner. The investigation revealed that there is lack of coordination. If the prosecution is done on time, the accused may be punished faster.”
He also impressed upon having better synergy between investigation and prosecution in convicting criminals.
“The law will also have to be stricter if there is increase in crime,” he added.
“Inter-departmental coordination can lead to better action against the culprits. Also, the District Magistrate along with the district should be able to decide on the priority of POCSO cases. This may speed up the process of punishment to criminals. When cases get delayed, witnesses turn back which frustrates the victim. These actions will send out a message that if you commit a crime, punishment will be swift,” he said.
“It is imperative to put fear in the mind of the criminal, otherwise he will not be afraid of the laws. Discussions must also be held accurately and in time. No innocent person should get stranded and no criminal should be able to escape,” Yogi said.
“In the last 2 years, work has been done in the direction to curb crime against women and girls. Uttar Pradesh has been first in meting out punishment within a span of six months. Certainly, such moves will be helpful in curbing the menace of cybercrime and crimes against women,” he said.