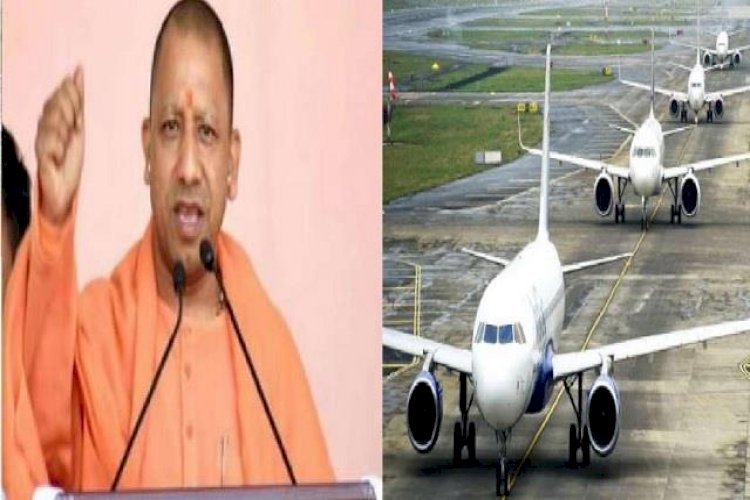 The Uttar Pradesh government is giving impetus to mega infrastructure projects lined up in the state. Four expressways are under construction and the construction work of Purvanchal Expressway is in its last stage. Over 90 % of the construction work is complete. The 340-kilometer expressway connects one of the eastern-most districts in the state, Ghazipur, with the capital, Lucknow. The expressway passes through nine districts, including Lucknow, Barabanki, Faizabad, Ambedkar Nagar, Amethi, Sultanpur, Azamgarh, Mau and Ghazipur