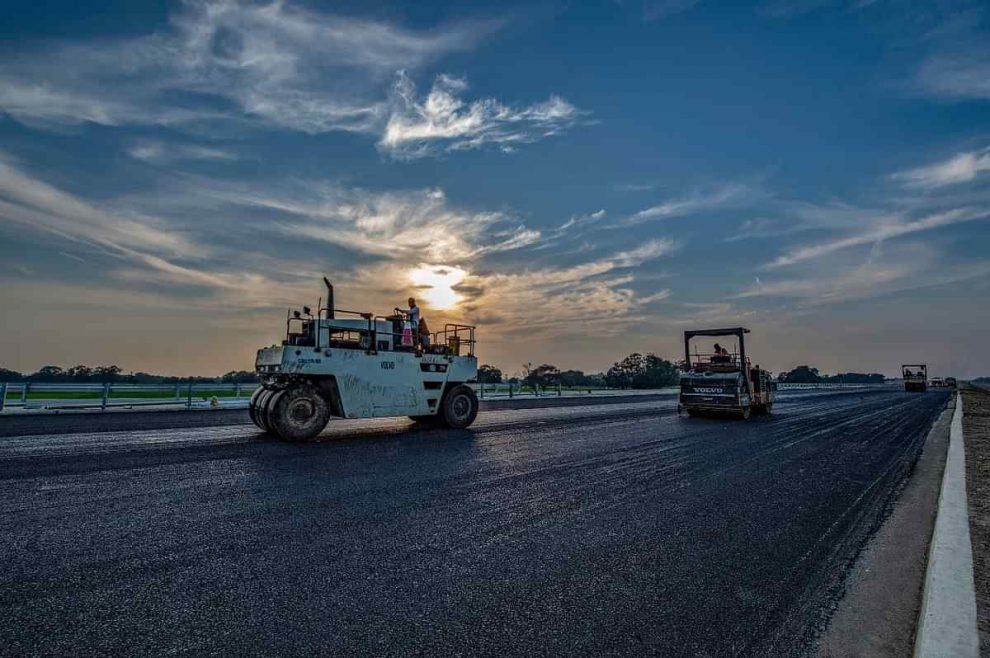 The Uttar Pradesh government is giving impetus to mega infrastructure projects lined up in the state. Four expressways are under construction and work on one of them, i.e., Purvanchal Expressway is almost complete.

A project seen to usher in development in the eastern part of the state, the Purvanchal Expressway is almost ready. Over 90 per cent of the construction work is complete. State Industrial Development minister Satish Mahana visited the construction sites yesterday and took stock of the preparedness.

The 340-kilometre expressway connects one of the eastern-most districts in the state, Ghazipur, with the capital, Lucknow. The expressway passes through nine districts, including Lucknow, Barabanki, Faizabad, Ambedkar Nagar, Amethi, Sultanpur, Azamgarh, Mau and Ghazipur.

It also connects Varanasi, Gorakhpur, Ayodhya and Prayagraj through link roads. The construction of the expressway began four years ago as soon as Chief Minister Yogi Adityanath assumed charge of the state.

Once completed, the road journey time from Lucknow to Ghazipur will be reduced approximately by three to four hours. Also, the government has welcomed private players to establish their industries on the sides of the expressway.