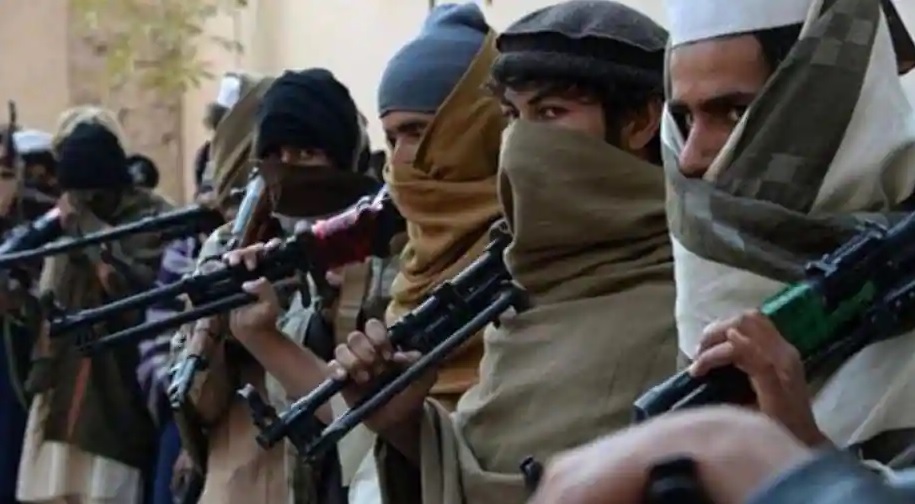 Washington: The US is concerned over the continued presence of terrorist organisations like LeT and JeM in Pakistan and is working with Islamabad to “encourage” it to fully dismantle and prosecute the members of such outfits, a senior administration official has told lawmakers.

According to a Congressional Research Service report on terrorism, Pakistan is home to at least 12 groups designated as foreign terrorist organisations , including five of them being India-centric like Lashkar-e-Taiba (LeT) and Jaish-e-Mohammed (JeM).

Formed in the late 1980s in Pakistan, LET was designated as a foreign terrorist organisation (FTO) in 2001. It is responsible for carrying out the 2008 Mumbai attack, as well as numerous other high-profile attacks, the report said.

JEM was founded in 2000 by Masood Azhar and was designated as an FTO in 2001. Along with LET, it was responsible for the 2001 attack on the Indian parliament, among other attacks.

Assistant Secretary of State for South and Central Asia Donald Lu told members of the Senate Foreign Relations Subcommittee on the Near East, South Asia, Central Asia, and Counterterrorism on Wednesday that the US remained concerned over the continued presence of these terrorist organisations in Pakistan.

And we are working with Pakistan to encourage them to fully dismantle and to prosecute members of these terrorist organisations, Lu said.

He said India continued to report infiltration by militants into Jammu and Kashmir, although rates of it have reduced markedly over the past two years since the 2019 Pulwama attack in which 40 Indian soldiers were killed.

Under pressure from the international community. Pakistan has taken positive steps to address cross-border terrorism.

We continue to encourage Pakistan to prosecute terrorist leaders and dismantle all terrorist groups, he said.

CRS reports are not official reports of the US Congress. Independent experts prepare these reports at periodic intervals for US lawmakers to make informed decisions.

2 people including a policeman die in road crash in Jammu
MeT predicts widespread rains, snowfall in J&K from March 6-8
Comment