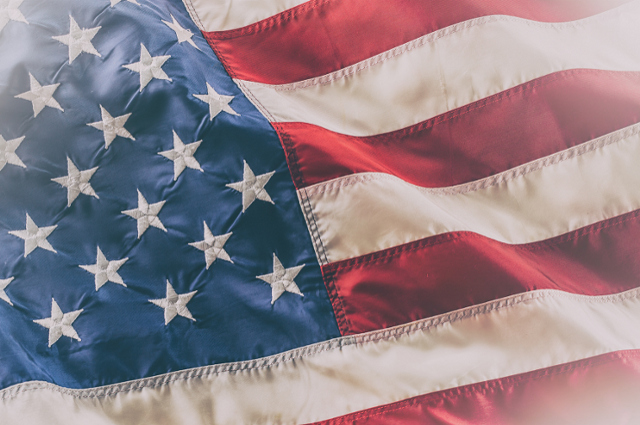 The United States will boost public climate finance to help poor countries reduce greenhouse gas emissions and adapt to a changing climate. White House said it is embracing ambitious but attainable goals for international aid to developing countries, given the urgency of the climate crisis and to compensate for a sharp drop in US funding during the Trump administration. It added that by 2024 it will triple financing of climate adaptation, which focuses on adjustments to current or expected climate change.

The US administration released its climate finance plan in tandem with a new goal to cut emissions by 50%-52% from 2005 levels. US International Development Finance Corporation will also change its development strategy to include climate for the first time, and prioritize climate mitigation and adaptation.