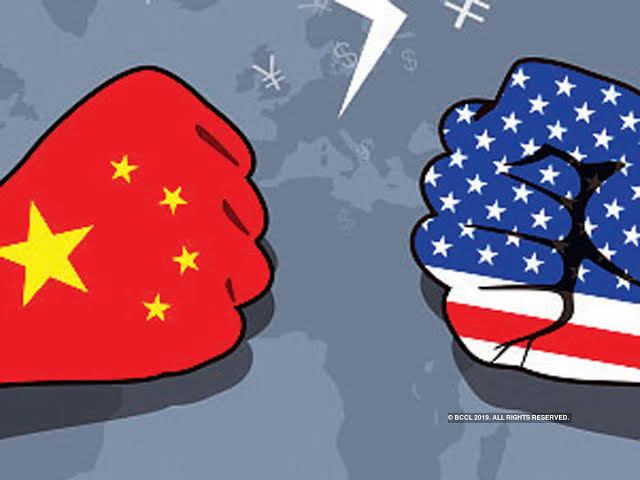 The United States secretly expelled two Chinese embassy officials earlier this year after they drove onto a sensitive military base in Virginia, New York Times reported on Sunday, citing people with the knowledge of the episode.
Six people with the knowledge of the expulsion have told the newspaper that American officials believe that at least one of the two Chinese officials was an intelligence officer operating under diplomatic cover. The incident had occurred in September at a base near Norfolk, Virginia. The diplomats, accompanied by their wives, had driven up to the checkpoint for entry to the base, where a guard, “realising they did not have permission to enter, told them to go through the gate, turn around and exit the base, which is a common procedure in such situations.”
The officials, however, proceeded to drive further onto the base and stopped only after the fire trucks blocked their path.
The episode, which neither Washington nor Beijing made public, came at a time when the two countries are increasingly locked in geopolitical and economic rivalry.
The newspaper points out that the expulsions appear to be the first time in 30 years that the US has expelled Chinese diplomats on suspicion of espionage.