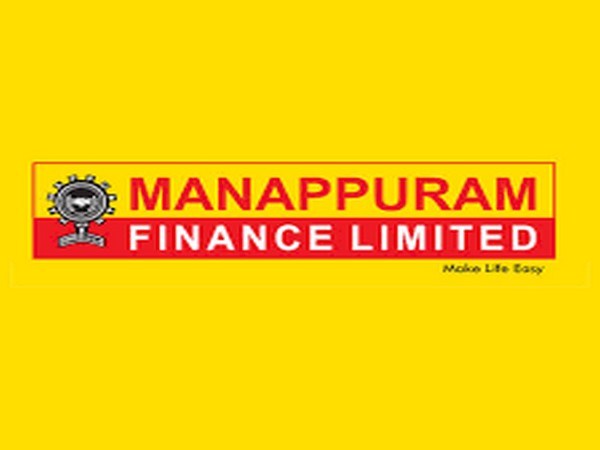 The Trump administration on Wednesday imposed new sanctions on Iran’s biggest airline and its shipping industry, accusing them of smuggling “lethal aid” to Yemen.
“The Iranian regime uses its aviation and shipping industries to supply its regional terrorist and militant groups with weapons, directly contributing to the devastating humanitarian crises in Syria and Yemen,” Treasury Secretary Steve Mnuchin said in a statement cited by CNN. “Aviation and shipping industries should be vigilant and not allow their industries to be exploited by terrorists,” the Secretary added.
Secretary of State Mike Pompeo further outlined the actions that target the Islamic Republic of Iran Shipping Lines, E-Sail Shipping Company, and three agents for Mahan Air.
Speaking at the State Department press briefing on Wednesday, Pompeo said that the Iranian transportation companies were running programs that “involved the siphoning of funds away from the oppressed Iranian people and the augment the regime’s campaign of terror and intimidation at home and throughout the world.”
The shipping companies were designated for terrorism or support for terrorism, while the Mahan Air agents were named under a designation that targets entities connected to the proliferation of weapons of mass destruction or their means of delivery, including missiles.
Iran’s missile program has become a growing source of concern in recent weeks, both in the US and Europe.
The Pentagon is considering sending 4,000 to 7,000 additional troops to the Middle East as part of an effort to beef up air defence capabilities in the face of Iranian moves that include its recent transfer of short-range missiles into Iraq.
While some of the missiles may be categorised as ballistic, a US official with direct knowledge of the situation emphasised that they are very short range, without offering more details.