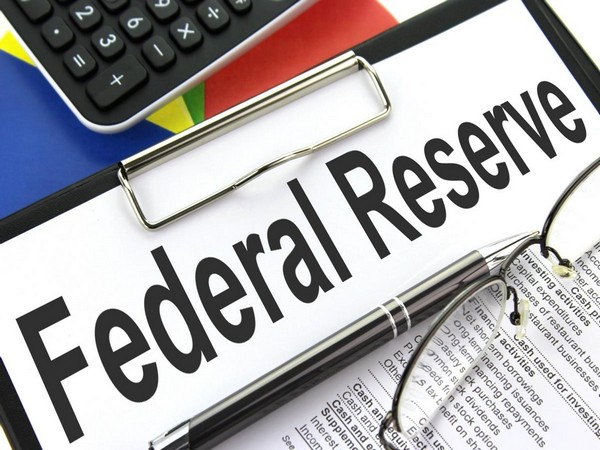 The Federal Reserve on Wednesday decided to keep unchanged the rates of interest rates with no indication to raise them anytime soon, thereby ignoring President Donald Trump’s call for more cuts to boost the US economy.
Trump has repeatedly urged the Fed to slash rates to boost exports by weakening the dollar against other currencies, but the central bank stressed that the American economy was in a good place and does not need an extra boost, The Washington Post reported. The Reserve had lowered the interest rate in July, September and October in an effort to calm recession fears on Wall Street and counter the negative impact of Trump’s trade war. The rate was kept around 1.75 per cent, down from nearly 2.5 per cent, a year ago.
A lower interest rate makes it cheaper to borrow money to buy a home and car or to start a business. It also means savers get less in monthly interest on the money they keep in savings accounts at banks.
Many retirees have complained the Fed is hurting them by keeping rates down, but Fed Chair Jerome H. Powell has said that his top goal is ensuring that the recovery, which is now in its 11th year, keeps going.
“We expect moderate growth to continue,” Powell was quoted as saying at a news conference Wednesday.
“We reduced [interest rates] by three-quarters of a percentage point. This shift has helped support the economy and has kept the economy on track,” he added.
Federal leaders predicted that the economy will grow 2 per cent next year, a downgrade from 2.2 per cent growth this year and 2.9 per cent in 2018.
Meanwhile, Trump has repeatedly blasted at the Reserve for allegedly keeping interest rates too high, and calling central bank officials “boneheads.”
He also urged them to cut rates to zero, effectively allowing people and businesses to borrow money free. But Wall Street investors and most economists think the bank should stay on hold for months to come. Investors have called for one more rate cut before the election, probably in July or September.