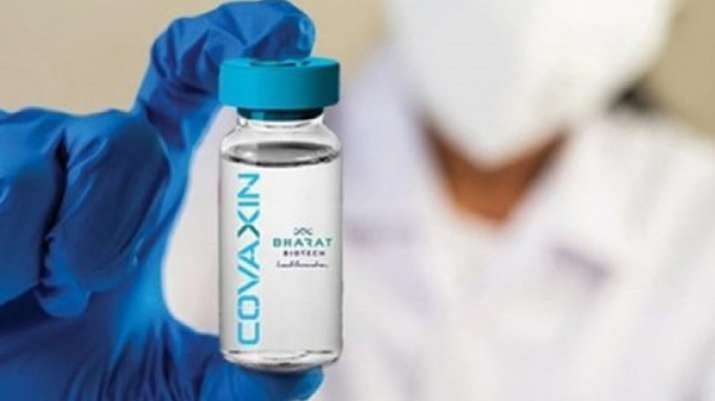 The US Food and Drug Administration (FDA) has rejected Bharat Biotech’s proposal for an emergency use authorization (EUA) of its Covid vaccine Covaxin.

Ocugen, Bharat Biotech’s US partner, on June 10 said the company will now be seeking a full approval of Covaxin.

Earlier in June, Ocugen and Bharat Biotech announced that they have entered into an amendment to their co-development, supply, and commercialization agreement to expand Ocugen’s exclusive territory to commercialise Covaxin to now also include Canada.

Following US FDA’s rejection, the US biopharmaceutical company announced that tit will pursue submission of a biologics license application (BLA) for its COVID-19 vaccine candidate and the Company will no longer pursue an Emergency Use Authorization (EUA) for Covaxin.

“Although we were close to finalizing our EUA application for submission, we received a recommendation from the FDA to pursue a BLA path. While this will extend our timelines, we are committed to bringing COVAXIN™ to the US. This differentiated vaccine is a critical tool to include in our national arsenal given its potential to address the SARS-CoV-2 variants, including the delta variant, and given the unknowns about what will be needed to protect US population in the long term,” said Dr Shankar Musunuri, chairman of the board, Chief Executive Officer, and co-founder of Ocugen.

Meanwhile, Bharat Biotech which is facing flak back in India has announced that the Phase 3 data of Covaxin’s trial will be published in July.

“It is critical to understand the Phase 3 data will first be submitted to CDSCO, followed by peer-reviewed journals, with a timeline of 3 months for publication, and as communicated earlier, COVAXIN Phase 3 results full trial data will be made public during July,” Bharat Biotech said.

“Once data from the final analysis of phase III studies are available, Bharat Biotech will apply for full licensure for COVAXIN,” it added.