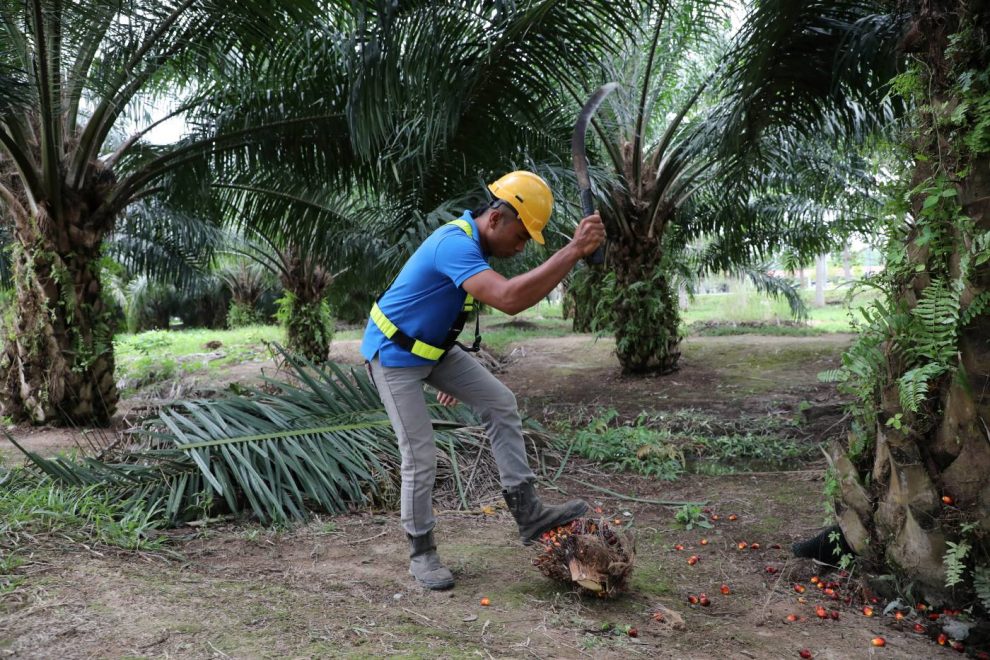 The ban on Sime Darby, the world’s largest palm oil company by land size and seen as a leader in sustainably produced palm oil, is another blow to an industry that has faced mounting allegations of labour and human rights abuses.

Palm oil, used in everything from food to cosmetics to biodiesel, is mainly produced in Malaysia and Indonesia, where the industry has been blamed for wide-scale deforestation and habitat destruction.

The CBP said it had issued a ‘withhold release order’ on Sime Darby, which will allow it to detain shipments based on suspicion of forced labour involvement under longstanding U.S. laws aimed at combating human rights abuses.

Sime Darby said it was reviewing the statement to better understand any potential impact, and would engage with the agency to address the concerns raised.

“The allegations made suggest a breach in the implementation of (Sime Darby’s) own strict policies,” it said on Thursday.

The company is committed to combating forced labour and has robust policies to protect workers’ rights, it said.

The CBP said the ban was based on a months-long investigation that suggested the presence of the International Labour Organization’s forced labour indicators at Sime Darby plantations.

“We do believe that there are some issues that are systemic across all of Sime Darby’s plantations,” Ana Hinojosa, executive director of CBP’s Trade Remedy Law Enforcement Directorate, told reporters.

The ban could be lifted if remedial action is taken.

Sime Darby is the third Malaysian company to be slapped with a U.S. ban this year over forced labour allegations, after FGV Holdings, another Malaysian palm oil producer, and latex glove producer Top Glove.

Malaysia relies on over 337,000 migrant workers from countries like Indonesia, India and Bangladesh to harvest palm fruit.

The CBP said the United States imported about $410 million worth of crude palm oil from Malaysia in the year to September 2020, accounting for just over 30% of total U.S. palm oil purchases.

Sime Darby says its annual exports to the United States total about $5 million.

Shares in the company fell 3.5% on Thursday after the ban.