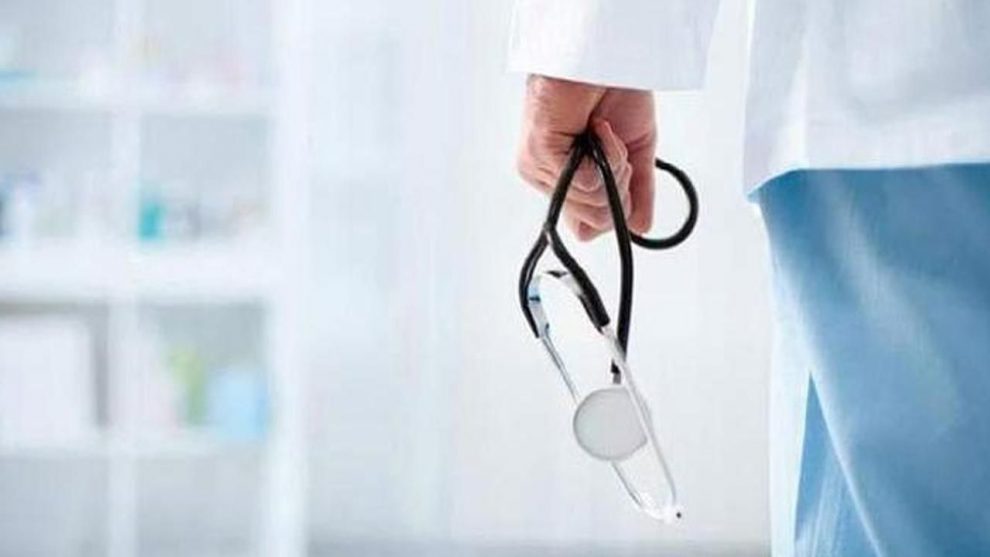 The Modi government has taken a number of steps to increase medical seats as well as availability of doctors in the country. This is an assertion by Union Health Minister Mansukh Mandaviya to the Rajya Sabha recently in reply to a written question. He said: number of under-graduate medical seats increased by 75 percent in the past seven years to around 89,875 in 2021-22 from 51,348 before 2014, while that of post-graduate seats have risen by 93 percent i.e. from 31,185 seats to 60,202 during the same period. However, the question that needs to be addressed is what about the commercialisation of medical education which has accelerated and needs to be checked.

At the same time, while it’s encouraging that medical seats have risen, these continue to be meagre compared to the increasing number of students opting for the profession. Subsequent governments have also not taken cognisance of the fact that with the disease quantum increasing rapidly as well as different types of bacteria affecting the human body, there is need to increase the number of doctors significantly even in the short term.

A total of 75 projects have been approved and 55 completed. Under the Central sector scheme for setting up new AIIMS, 22 AIIMS have been approved and under-graduate courses have started in 19 of these. Further, for rapid growth in the number of allied medical seats,  the National Commission for Allied and Healthcare Professions (NCAHP) Act, 2021 has been enacted and an interim commission been notified.

Way back in 2018, the Union Cabinet had approved a Rs 10,700 crore plan for 24 new medical colleges with 10,000 under-graduate and over 8000 post-graduate seats. The Health Ministry had earlier implemented a plan to set up medical colleges attached to 58 district hospitals.

Recently, the National Medical Commission (NMC), the apex regulatory body for medical education and ensuring lower the cost of medical education to encourage more students to pursue careers in healthcare, announced that half the seats in private medical colleges will be charged at par with government medical colleges. If implemented, nearly 22,000 seats would become more affordable and if added to over 46,000 government college seats would take the total number of relatively affordable seats to over 68,000 or about three-fourths of the 90,675 MBBS seats currently available.

However, while the NMC, has also laid down guidelines for fee fixation for remaining 50 percent, the Act does not allow regulation of 100 percent. Even before the NMC’s decision, most States already had fee regulatory committees headed by retired high court judges to fix fees for private medical colleges. But this did not cover deemed university medical colleges, which evaded regulation with court orders upholding their position that State committees have no power over them being directly under the UGC.

The NMC proposal may thus motivate private medical colleges to charge whatever they wish for half the seats. Members of the All India Forum Medical Graduates estimated given the high costs, about 30,000 to 40,000 students enrol annually in under-graduate courses in Russia, Belarus, Ukraine, China and other countries. Private colleges in India charge MBBS students around Rs 10 to Rs 16 lakh fees annually across the five-year course, whereas students pay about Rs 30 lakh for the entire MBBS course in the above countries.

The government’s response to this is that while large number of Indian students go abroad to pursue MBBS and obtain foreign medical qualifications, they still need to clear the Foreign Medical Graduate Examination to be registered as a medical practitioner in the county. The question being why not have a fee structure which dissuades students from studying abroad?

Besides, it has come to light that State regulatory committees are quite ignorant what fee is actually taken by private medical colleges. Though they may charge say around Rs 20 lakh officially, it is learnt that students may have to cough up couple of more lakhs to get a seat. The undersigned was informed by a student that the only private medical college in Kolkata refused to accept the test he had taken and sought a total of Rs 80 lakh for getting admission to an MBBS course! A survey by the Health Ministry would do well to get a reality check.

Besides, it’s critical that deserving candidates get access to these seats and that private medical colleges are checked from ‘selling’ seats by ensuring strict regulations and vigil. Moreover, big hospital groups must be asked to start medical colleges attached to their hospitals. If the government offers land at subsidised cost, another 5 percent seats should be reserved for the State government at these colleges as per government rates.

Another anomaly that needs to be checked is that number of private dental colleges in States are not paying post-graduate students the mandatory stipend and force them to give false statements of having been paid a certain amount. Students obviously would fear repercussions if they reported the matter.

Insofar as doctors’ shortage is concerned, the projected increase is not enough in the near future. The government needs to do more. For example dental students could be vested with all powers as MBBS doctors, while those who have completed say four years’ education should be sent to rural areas to practise. An analysis has shown that there is an acute shortage of doctors there and only 40 percent of MBBS seats, almost all of these in government colleges, is affordable to a small segment of rural families. The annual expenditure of the bottom 80 percent of families was compared to the annual tuition fees for MBBS seats. Fees that amounted to 50 percent or less of a family’s annual spend was deemed affordable though it is unrealistic to expect a family to spend 50 percent of its annual spend on the medical education of a child.

While strides have been made in the health sector, the government would do well to fine tune the new system under NMC. It could consider raising further by 10 per cent the medical seats to ensure more qualified post-graduate specialists are available in the country. As per government data, India’s doctor-population ratio has grown to 1:1700. However, as indicated by the World Health Organisation, a doctor-to-population ratio of 1:1000 is urgently required. The Union Health Ministry needs to meet the target, realistically.

India seems to have reason to count on friend Russia
Nation of gripes ?
Comment