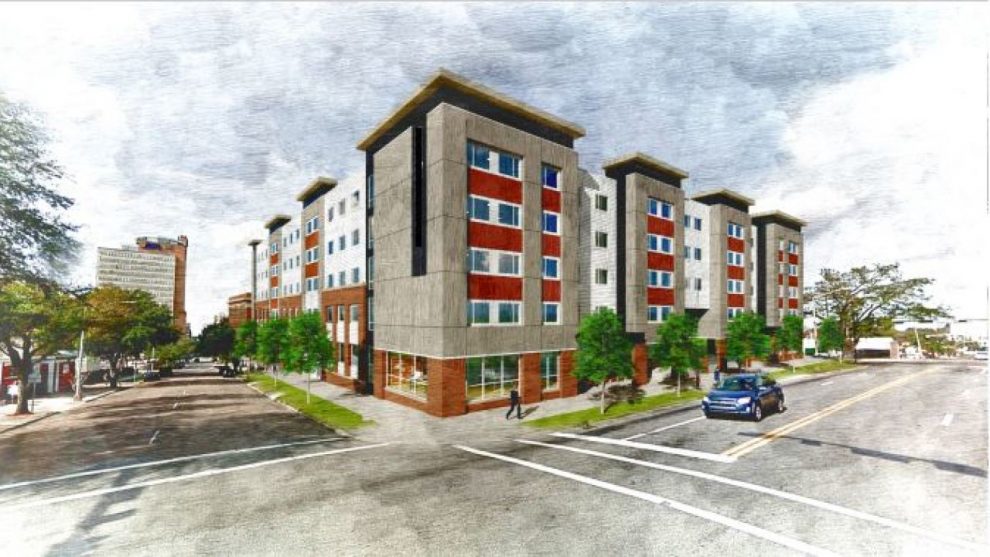 There can be no denying that the urban sector in India needs a thorough transformation. However, the reason for urban centres, excluding metros, not getting a facelift is the lack of resources from which they suffer. The scenario is expected to change a little with the share of urban bodies in devolved funds rising from 0.78 per cent of the divisible revenue pool in the report of the 15th Finance Commission to 4.3 per cent. In fact, the FC’s urban devolution is Rs 121,000 crore over five years, obviously a substantial one.

The Finance Commission recommended earmarking Rs 8000 crore incentive grant for eight States for incubation of one new city each as a pilot project. As such, each new city will get Rs 1000 crore. The Housing and Urban Affairs Ministry will soon come up with the framework for this, which will be taken up on a challenge mode. The new city will be developed as a Smart City.  The Commission has very aptly, talked about the need for both rejuvenation of old cities and setting up of new cities. It said the challenge of setting up infrastructure in Greenfield cities can be less daunting than the problem witnessed in old cities.

From 2004 to 2014, the total expenditure on urban development was about Rs 1.57 lakh crore. Over the past six years, the figure has shown a marked increase to reach Rs 10.57 lakh crore. A McKinsey report estimated that by 2030, 40 per cent of India’s population (590 million Indians) is expected to live in cities. To cater to the growing urban population, India has to build 700-900 million sq. million of urban space every year till 2030. This also means 70 per cent of future India is yet to be built.

Though experts have pointed out that the sum allotted still may not be sufficient to build a new smart city with all modern facilities, it is gratifying to note that a beginning has been made. The overcrowding of cities, the problems related to water, sanitation and hygiene are crucial issues that need to be tackled at this juncture.

Another recommendation by the Commission is a mix of unconditional grants and those linked to national priorities like drinking water, water harvesting and sanitation. For large cities with more than one million population, the Commission grants additional grants of Rs 38,196 crore through a ‘Million Plus Cities Challenge Fund’ linked to benchmarks for air quality and other such parameters.

It suggested fixing price of water on a graded basis, wherein higher consumption entails higher charges and periodic revision of the charges has also been accepted at a time when the government is going to launch a Rs 2.64 lakh crore scheme to provide universal household tap water connection to all houses across 4378 municipal areas by 2026.

If half of India is to become urban over the next decades, it means adding 20-25 crore people to its cities. They cannot be allowed to crowd the existing cities, new ones have to be built. These cities must be ‘smart’, in the real sense of the term, but connectivity to these must also be low-cost so that people can commute easily.

Cities, as is generally agreed, are viewed as engines of growth. Thirty per cent of the population is considered urban, as per the latest census, but its definition of cities is probably flawed. India has villages of 10,000 people while other countries have towns with around 4000-5000 people. Using a broader definition of urban characteristics, the World Bank considered 55 per cent of the country’s population as urban. It is the small cities that are gradually getting overcrowded and need special attention for upgrading basic facilities.

Experts feel that city development could improve if more powers are bestowed on mayors. They as also heads of development authorities of large cities should be given powers to raise financial resources without being tools under the State government’s municipal affairs department. This needs to be seriously considered, but the State governments are in no mood to decentralise powers as mandated by the Constitution’s 73rd and 74th amendments.

Urban living, having roots in the Scandinavian participatory design movements since 1970s is a bottom-up approach to planning and implementation instead of the highly centralised top-down development planning presently. In such an approach, residents, private actors, knowledge institutions and local governments interact with each other to design, test and fine-tune social and technical interventions in real time. This collaborative arrangement is highly significant and marks a shift from incumbent efforts based on government-industry partnerships.

Apart from this decentralised approach, the focal point of development of both old and emerging big cities is the need for low-cost housing for economically weaker sections and low income groups. The State governments’ role leaves much to be desired as they are not pro-active. It’s the private sector which is in the construction business, but its aim is to make high profits and, as such, does not build cost-sufficient cost-effective flats for these two sections, whose requirement at low prices is the most.

However, the government’s stated goal of ensuring housing for all by 2022 appears unlikely to be met given the slow pace of construction and delay in expanding the beneficiaries list. While launching the Pradhan Mantri Awas Yojana (PMJAY) – Gramin on April, 2016, Prime Minister Modi had gone by the Socio-Economic Caste Census of 2012 and set a target of building 2.95 crore houses by  2022. However, by 2019, the State governments had identified another 3.67 crore households that lacked houses, raising the scheme’s possible target to 6.62 crore houses.

According to a Parliamentary Standing Committee on Rural Development report, the government built only 1.04 crore houses by first week of June last year. The Rural Development Ministry told the Committee it has taken up the matter of the additional beneficiaries with the Finance Ministry. The key reason for the delay is lack of funds over the years. A number of houses are yet to be constructed from the original target.

The need for affordable housing is clearly the most important challenge for the country, especially for big towns, which are facing huge in-migration from neighbouring areas, thereby adding to congestion. While what the private sector calls ‘affordable’ is ideally suited for the low income groups it is not for the EWS. The State government has a crucial role to play in future and, if it thinks that such housing should be constructed on public-private partnership (PPP), collaborations may be conceived. Already such collaborations are manifest but the demand is much more than actual supply.

In the recent Budget, some experts and builders were of the opinion that in view of the 15th Finance Commission’s recommendations, more resources should have been allotted to the sector to give a boost to low-cost housing. Though the extension of additional deduction of interest for loan to purchase affordable houses till March 2022 and affordable housing projects being able to avail tax holiday till that period, there are also expectations among developers that the government will unlock surplus land for real estate projects. However, whether this will be used for low-cost housing remains a big question and the extent of affordable housing being made available.