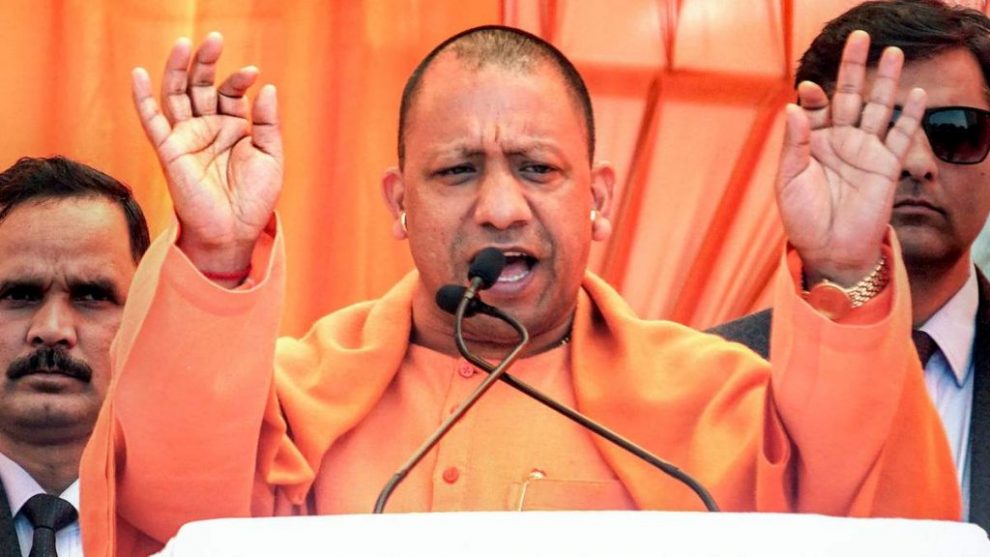 UP Chief Minister Yogi Adityanath, launching the State’s Population Policy stated, “We should not forget that increase in population contributes to poverty in society. Hence, until all sections  are made comprehensively aware, there will be a delay in fulfilling various goals”. The root of all major problems and prevailing inequality in society is believed to be in the rising population size. The CM touched a sensitive and controversial issue when elections are due in six months.

UP Population Bill (also referred to as Population Policy) aims at enforcing two-child norm and  encouraging one-child family not so far tried in any other State in India. China’s “one-child  policy” with strict penal action for violations was in force between 1980 and 2016 for 36 years  to arrest population growth, and was replaced by two-child policy which is now being changed  to three-child policy to correct the demographic distortion of ageing population and dwindling working age-group.

Under the UP Population (Control, Stabilisation, and Welfare) Bill 2021, by adopting two-child norm, a couple will become eligible for a number of benefits including two special increments during their service, subsidy for purchase of a house, maternity or paternity leave with full salary  and allowances for up to one year, and free healthcare and insurance coverage for the spouse,  rebate on charges for electricity, water, etc., 3% increase in employer’s contribution to pension fund and such benefits.

Additional incentives will be extended to couples having one child only like four additional increments in salary, free healthcare facilities and insurance coverage for the single child till the child turns 20 years of age, preference in admission in educational institutions and free education   up to graduation.

Assam  Chief Minister had a discussion a few days back about the real threat posed by population explosion to economic development and decided to set up eight sub-groups to work  for stabilisation of population by promoting two-child norm by revising eligibility criteria for  various welfare schemes. The State with migrant Muslims and indigenous Muslims having different ideas on population management has to reach a consensus in the matter. Soon after taking oath as CM, he advised immigrant Muslims to adopt “decent” family planning measures.    According to NFHS data, Assam’s fertility rate is 1.9 which is below the replacement rate.   Immigrant Muslims have also recorded sharp decline in birth.

But, the country has not adopted a national policy on family size and sticks to the Action Programme adopted at the International Conference on Population and Development 1994,    which rules out any coercion or incentives and disincentives in implementing family planning  programme. Assam and Gujarat have now announced a legislation on 2-child policy which  provides a penalty for having third child. Rajasthan Health Minister has come out in support of UP bill though his party, Congress, views it as an anti-minority gesture. Karnataka is attracted  by the proposed UP law.

Pre-election season is the ripe time for announcement of policies and promises that concern the entire population going  to  the  polls. Uttar  Pradesh, where Assembly election is due in about six months, is witnessing speeches and actions that will rouse everybody to realise that political masters have the power and authority to decide on matters which they have been believing to be  in their hands.

Population policy is a matter of immense significance for development and welfare of people.     Very few people are aware they can determine the size of their family by their own individual  decision and the size of the population of a State or nation by collective decision on individual family size. This has necessitated direct government intervention and has led to adoption of state  policies and enactment of laws. Incentives, disincentives, preferences, denials, rewards and  penalties are instruments of enforcing population policy prescriptions of governments.    Advanced nations have achieved stable population not through compulsion of any law, but with  the force of development. But they now face the problem of ageing population.

UP CM, while launching the Draft Population Policy 2021-30 coinciding with the World Population Day, stated that the sole aim of the policy was to align the State’s reproductive rate to its development goals and that it was in line with the Sustainable Development Goals to be reached by 2030. The aim is said to be to ensure that resources reach everyone. The larger objective is to bring prosperity to the lives of the people and also reduce the infant  and  maternal mortality rate along with stabilising the population. He inaugurated Population Stability  Fortnight Programme starting from 11 July to draw people’s attention to the new Population  Policy.

Fertility rate in UP, which was  3.8%  a decade ago, is now 2.7% . In rural areas, TFR is 3.0%   against 2.1% in cities due to level of development and education. The policy aims to bring down  the reproductive rate to 2.1% by 2026 and 1.7% by 2030. Yogi Adityanath emphasised the need for “adequate gap” between two children which is necessary for maternal and infant/child  health. UP has a population exceeding 2 crore. It is the most populous State in India and the  density of population is also high – 828 per sq.km while national average is 382 per sq.km.

VHP is quick to reject the one-child idea as a potential threat to Hindu community whose number will decline while Muslims will lag behind in adopting the policy. In Assam and Kerala, the TFR is below the replacement ratio of 2.1, but separately it is much higher for Muslims at  3.16 in Assam and 2.33 in Kerala. If the Bill is passed, it can alter Hindu-Muslim ratio in the  state population in course of time.

VHP’s Acting President has pointed out that the law will increase dependency ratio as contracting population will upset working age population-dependent adults ratio.

TFR has been declining in the country and in the UP also. The decline is caused by economic  growth, migration, education of girls, decline in infant mortality rate and not by official policy.   Union Government also informed  the Supreme Court in response to a PIL that it is against any kind of coercion to control population that would be counter-productive and lead to  demographic  distortion. 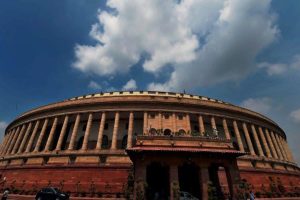