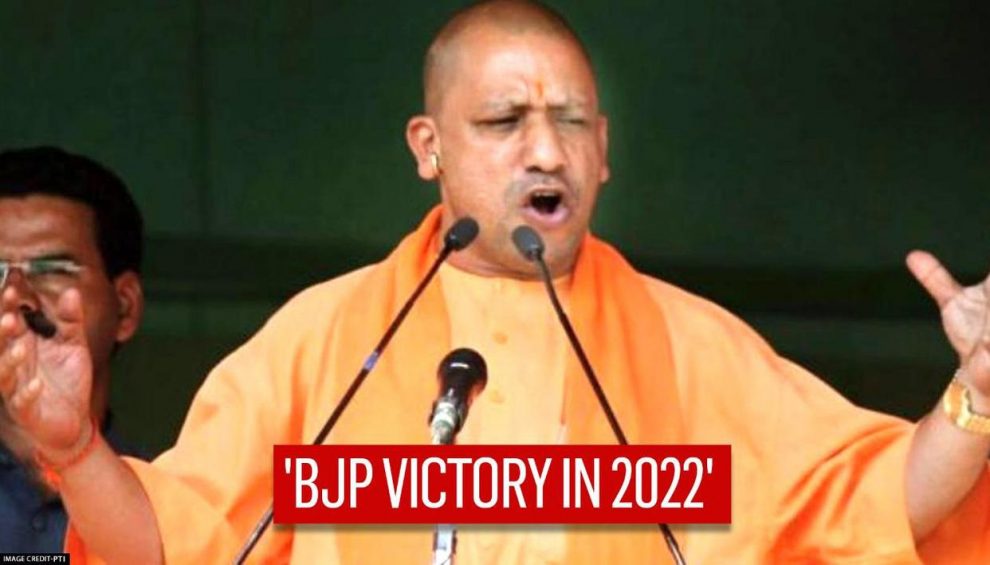 Uttar Pradesh Chief Minister Yogi Adityanath on Tuesday said that the performance of BJP in the Assembly by-polls points to the possibility that the party will perform well in the 2022 state election as well.

“In the by-polls, Bharatiya Janata Party has repeated its performance of the 2017 state assembly and 2019 Lok Sabha elections. This points that BJP will perform well in the upcoming elections also,” Yogi Adityanath told reporters at a press conference here.

The Uttar Pradesh Chief Minister further said that all the predictions in the exit polls have been proven wrong in Bihar.

“All the predictions in Bihar have been proven wrong in Bihar. ‘Modi hai to mumkin hai’ has been proven right by the people of Bihar and the states that went to by-polls recently,” he said.

He further said that the lead margins for the candidates in Uttar Pradesh by-polls is very high: 17,000 to 32,000.

“BJP candidates in the UP by-polls lead their opponents by 17,000 to 32,000 votes. This proves that the government in the state is working well under the leadership of Prime Minister Narendra Modi,” he said.

“I congratulate the booth-level workers for this performance. Our ministers and assembly members also contributed to the campaigning for this election,” he added.

BJP is leading on five out of the seven assembly seats that went for by-polls in Uttar Pradesh. Samajwadi Party is leading on two seats, according to the Election Commission of India.