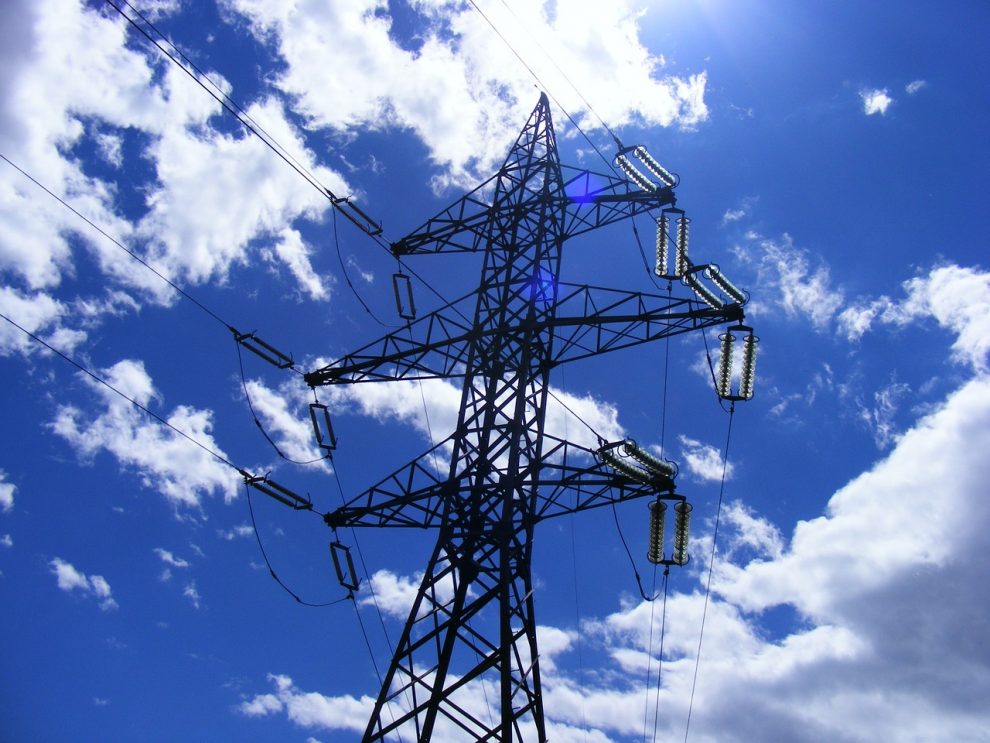 SRINAGAR: Amid the ongoing holy month of Ramadan, the people from different parts of Kashmir here have complained of unscheduled power cuts, especially during Sehri and Iftaar times, which according to them left them to lurch at large.

The locals from Srinagar and other districts of Kashmir said that the Power development department (PDD) has failed to bring respite from the unscheduled power cuts as the people are being pushed to the wall, especially at the peak times (Sehri and Iftaar).

However, the locals rue the absence of a facility, saying that it is the first Ramadan when the people are being forced to reel under darkness at Sehri and Iftaar times.

The locals from Prang, Kangan, Akhal, Chattergul, Kachnabal, Najwan, Wayil, Prang, Barwalla Nunner and Main Town Ganderbal said they are getting electricity for merely 5 to 6 hours in a day, thus leaving the consumers here to lurch at large, adding that the concerned department, however, is acting as mute spectator.

Manzoor Ahmad Lone from Kangan Ganderbal said that despite paying hefty electricity bills, the department has failed to ensure adequate electricity to them, adding that the locals are being pushed to the wall by forcing them to reel under darkness.

Besides, Srinagar areas, the famous tourist places including Sonamarg and others also witness the unscheduled power cuts at present.

Meanwhile, the consumers demanded the government to look into the matter and ensure that the adequate electricity is supplied to them especially during Sehri and Iftaar times.

He added that the temperature has increased much earlier this year and subsequently the demand of electricity has increased outside as well and at the same time the availability as well as the generation is less.

Besides, he said that the coal import due to the Russia-Ukraine war has also affected the thermo stations outside. “The situation is not the worst in Kashmir only, but it is at present in Jammu, Haryana, Punjab and Andhra Pradesh as well,” he said.

SF’s are gearing up for Amarnath Yatra, anti-militancy operations are being intensified: DGP Dilbag Singh
Will not buy peace in J-K, but will establish it: LG Sinha
Comment