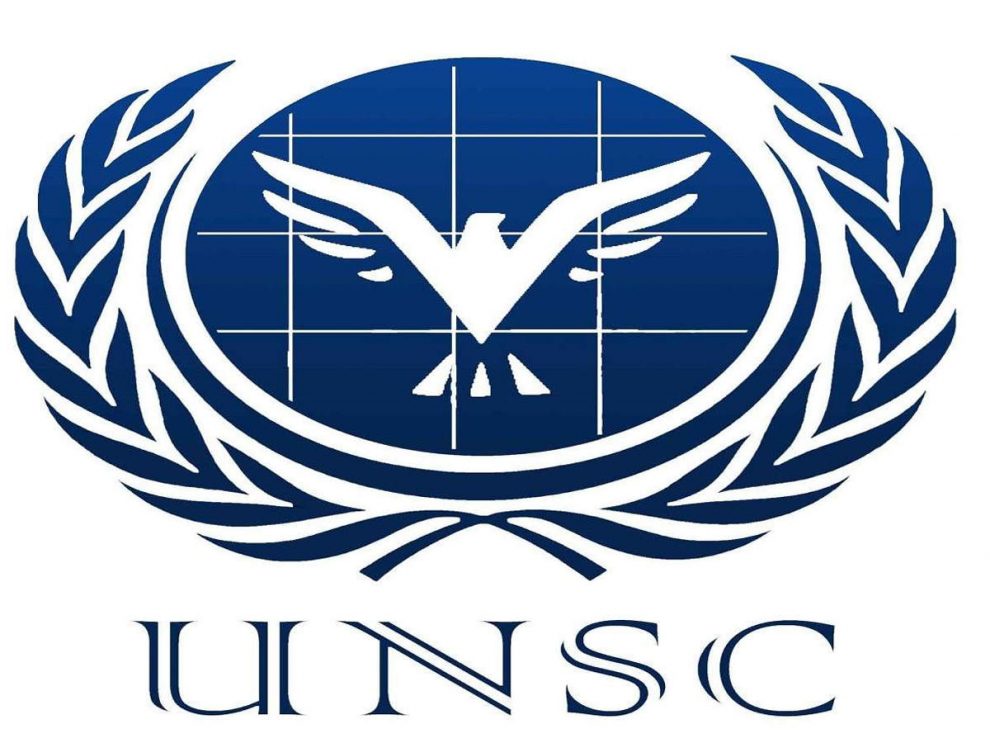 A UN Security Council meeting is set to take place today even as hostilities between Israel and Palestine enters seventh day.

International community has called for an end to the escalating conflict.

US President Joe Biden made a call to Israeli Prime Minister Benjamin Netanyahu and Palestinian President Mahmoud Abbas on Saturday.

US envoy Hady Amr has arrived in Tel Aviv to take part in talks with Israeli, Palestinian and UN officials.

Since the fighting began on Monday at least 145 people have been killed in Gaza, according to Palestinian officials, and Israel has reported 10 dead.