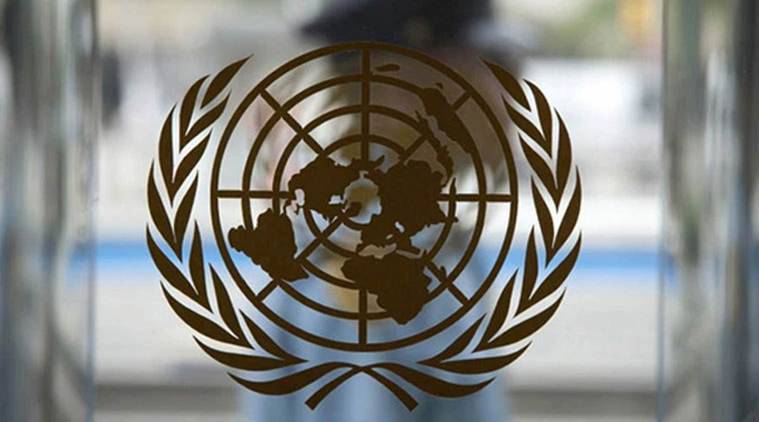 India has said that the UN Security Council has become an impaired organ as it is unable to act with credibility essentially due to its unrepresentative nature. India’s Permanent Representative to the UN, TS Tirumurti said, Intergovernmental Negotiations (IGN) has become a platform for university-like debate rather than a serious result-oriented process in the UN consisting of sovereign member states.

Mr Tirumurti was speaking at the 75th session of the United Nations General Assembly (UNGA) last night. He said, “Inside the IGN, nothing has moved for more than a decade except hearing passionate statements on the need for reform.

Mr Tirumurti said, the same countries who shed crocodile tears for small and medium states are denying them even the basic courtesy, which is to help them keep an official record of discussions.