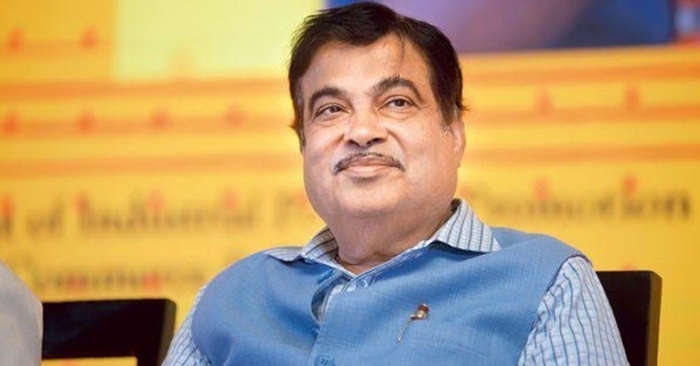 Jammu: Jammu to get the gift of Ring Road as it is likely to be inaugurated by the Union Minister for Roads and Transport Nitin Gadkari on December 15.

Sources said that the Union Minister Nitin Gadkari may inaugurate the 58-km long ring road stretch on December 15 and in view of the deadline of the inauguration, the executing agency has expedited the construction work.

Earlier eight kilometer stretch of the Ring Road has already been inaugurated by the Union Minister Jitendra Singh, but the remaining stretch is likely to be dedicated to the people of Jammu by the Transport Minister on December 15, sources added.

Eight major and 101 small bridges have been constructed on the four-lane ring road to be inaugurated by the Minister, sources said and added that in addition 308 culverts, two major flyovers, five motor underpasses and eight pedestrian passes have also been made.

The Ring Road is crossing Nikki Tawi and Main Tawi and besides this, 42 small drains are also crossing Ring Road without any hurdles, they added.

“Once this ring road will become operational, not only the pollution level will be reduced, but traffic will also be decongested,” they said and added that apart from this, the Ring Road will be benefiting the residents of 54 villages of Jammu and six of Samba district.

The process of construction of Ring Road in Jammu started in 2017 while its foundation stone was laid by the Prime Minister Narendra Modi in 2018.

An estimated cost of Rs 2,024 crore is being spent for the construction of the Ring Road.

Earlier the under construction second phase is from Mandal to Nikki Tawi-Sohanjana-Brahmili-Waddi Tawi and was supposed to be inaugurated on December 31, 2020 but missed the deadline.

“The work on Phase-II of the Ring Road stopped in September last year and during COVID period, the labour engaged with ring road work had left for their homes, which also triggered difficulties in expediting the work,” they said.

Worthwhile mention here that in the first phase of Ring Road that has connected Jammu-Srinagar National Highway 1-A via Akhnoor to Kot Bhalwal and Jagti, the road from Akhnoor Road to Kot Bhalwal was inaugurated in the month of August last year by the Lieutenant Governor Manoj Sinha and Minister of State in Prime Minister’s Office Dr Jitendra Singh.

The fifth phase of ring road is from Jammu North and Nagrota and it will connect Bhalwal, Kheri, Jagti and Nagrota, and the sixth phase is from Marh and it connects Main Tawi, Ghomanashah, Galwaday Chak, Channu Chak, Jheri Road, Kangrail-Akhnoo Road.