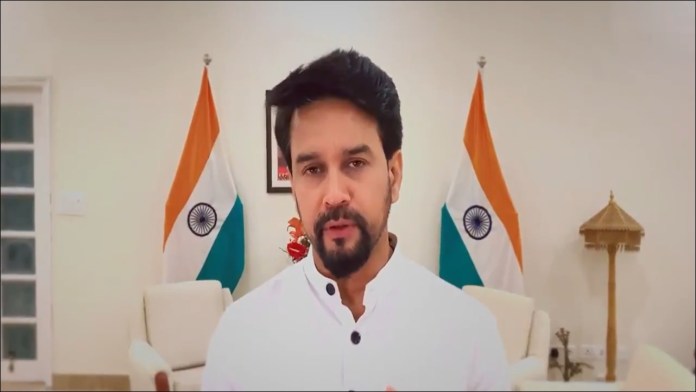 Eminent personalities from all walks which include ex-athletes and others from across the country will join the event to motivate our athletes as part of the #Cheer4India campaign envisioned by Prime Minister Narendra Modi.

India will be sending their largest-ever contingent of 127 athletes at these Olympics which also includes the highest female representation of 56 athletes.