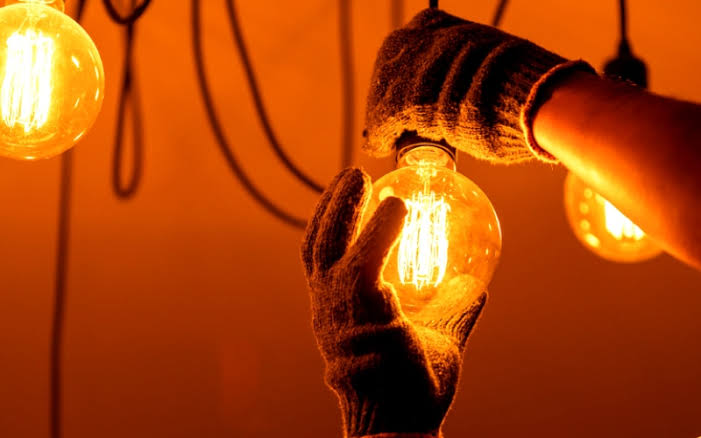 The Dispatch Staff
Add Comment
In order to meet the increasing electricity demand in Jammu & Kashmir, the Government of India has allotted 207 MW additional Power to the Union Territory

Jammu: In order to meet the increasing electricity demand in Jammu & Kashmir, the Government of India has allotted 207 MW additional Power to the Union Territory.

Principal Secretary to the Lt Governor & PDD, Nitishwar Kumar said that the order issued by the Union Ministry of Power will considerably increase the availability of power in J&K.

Relevantly, the Union Government has allocated additional power from the unallocated quota of Central Generating Stations of Northern Region Pool to Jammu & Kashmir.

The order in this regard will come into the effect from midnight and the UT is expected to receive the additional supply by tomorrow.

J&K’s Power Development Department is also making keen efforts on all fronts to meet the rising demand for the power supply in the UT, exploring practical and viable solutions to address the needs of the end consumers.

It was informed that, between 1st to 25th April, the Power Development Department allocated additional Rs.52 Crore to purchase power from the open market, also known as Energy Exchange, however, due to increased number of bidding, electricity worth only Rs.10.41 Crore could only be supplied to the Union Territory of J&K. The Power Development Department is also ensuring optimal output from available power sources. However, it is pertinent to mention that thermal plants account for 70% of the country’s power generation capacity. Thermal and Hydropower contribute 50%-50% to meeting the demand of the Union Territory of J&K. Hydropower plants operate at reduced capacity during the month of March and April due to the accumulation of snow which starts melting only in the month of May.

In April 2021, the power demand for Jammu division was 830 MW per day. The demand has increased to 900 MW this year. The Power Development Department is using all its resources including purchases from the Energy Exchange to ensure 770 MW, which is being supplied to the people of Jammu division.

Between, 1st to 26th April of this year, only 6.17% less power units have been supplied in comparison to the same period in 2021. The PDD officials are bidding at the Energy Exchange on an hourly basis to ensure that even this gap is bridged.

In the light of the increasing power demand in Jammu and Kashmir Division, Shri Nitishwar Kumar is reviewing the position of power availability on an hourly basis.