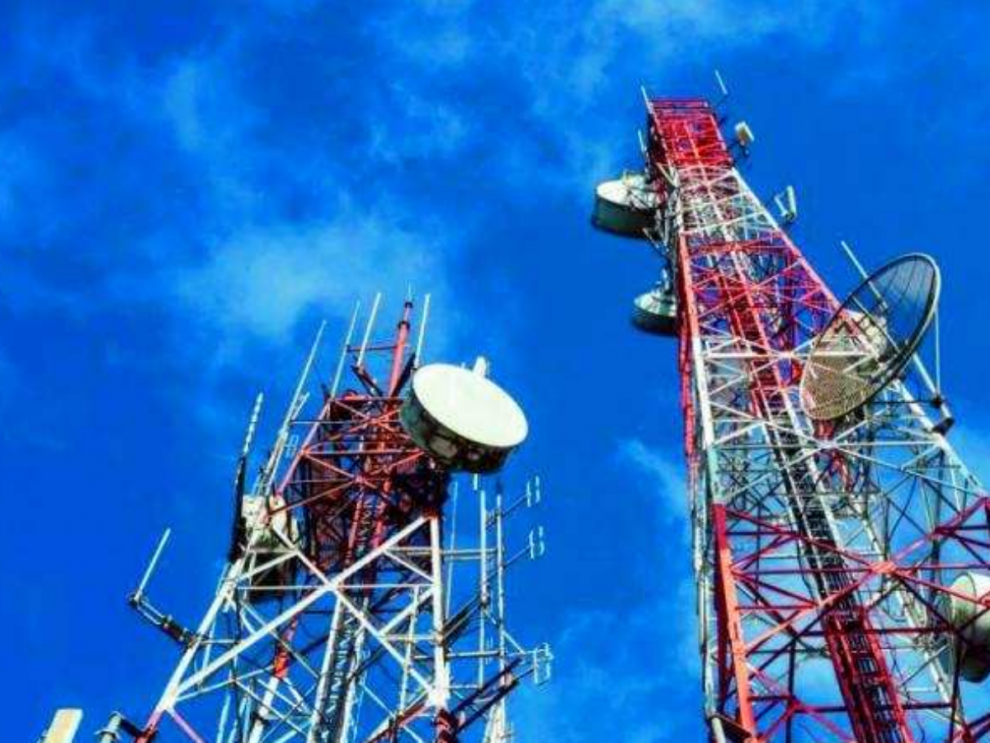 The Union Cabinet on Wednesday approved a proposal of the Department of Telecommunications to conduct a spectrum auction that will enable incumbent telecom service providers to increase their network capacity.
New players who win bids will be able to start their services.
The auction, which will be for spectra in 700 MHz, 800 MHz, 900 MHz, 1,800 MHz, 2,100 MHz, 2,300 MHz and 2,500 MHz frequency bands, will be offered for a validity period of 20 years.
As per a statement, a total of 2,251.25 MHz is being offered with a total valuation of Rs 3,92,332.70 crore (at reserve price).
Bidders will have to comply with parameters and conditions like rollout obligations, payment terms, and block size, in which they will be able to submit their bids, and spectrum cap, that is, the maximum amount of spectrum that can be held by each bidder after the auction is complete.
Successful bidders will have the option to either pay the entire bid amount upfront in one go, or pay a certain amount (25 per cent for 700 MHz, 800 MHz, 900 MHz bands or 50 per cent for 1,800 MHz, 2,100 MHz, 2,300 MHz, and 2,500 MHz) upfront, following payment of the remaining amount in a maximum up to 16 equated annual instalments, after a moratorium of two years.
An additional three per cent of the Adjusted Gross Revenue (AGR), excluding wire line services as spectrum usage charges, will also have to be paid by the successful bidders.
Sufficient spectrum availability increases the quality of telecom services.

DDC Elections in J&K: My experience
Six new ‘eyes in the sky’ for IAF to be built by DRDO on Air India planes
Comment