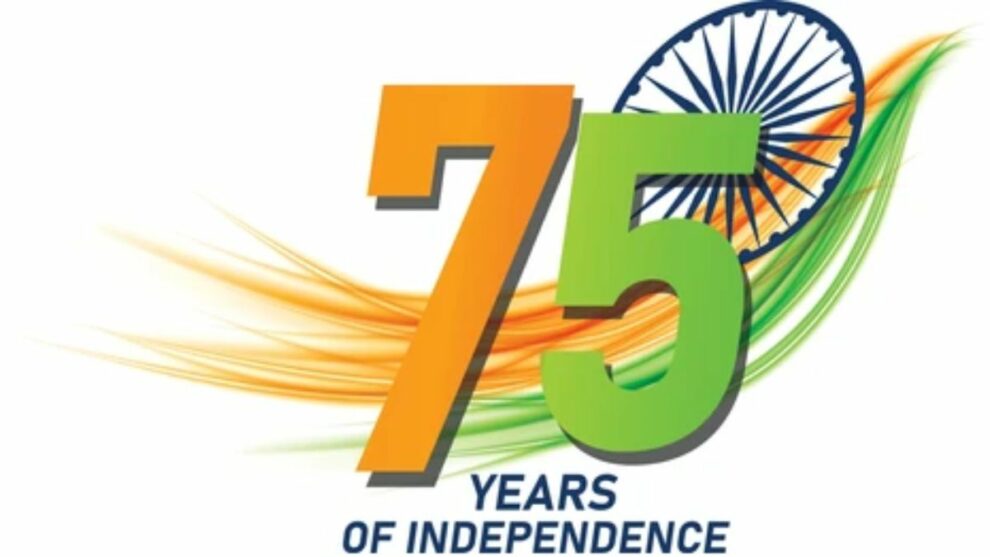 Dhurjati Mukherjee
Add Comment
Political analysts believe that Modi has shown a knack for swiftly moving to newer targets and deadlines to control the political narrative and the people’s imagination. He has been talking of a ‘New India in 2022’ by the 75 th year of independence. Forgotten were the catchy acronyms like P2G2 (pro-people and good governance) amid the downpour of new promises.

India celebrates 75th year of Independence amidst unfulfilled promises. The latest of these being made by Prime Minister Narendra Modi and his NDA government, which perhaps shall  haunt them in years to come. Numerous promises, as is manifest in master political strategists or manipulators, were spoken of without realising the difficulty in implementation by August 15. These include repatriation of black money and Rs 15 lakh in every account or the pledge to create two crore jobs every year.

Promises also include ushering in such markers of progress as pucca houses and 24×7 electricity for all, a doubling of farmers’ income, an end to malnutrition, the Mumbai-Ahmedabad bullet train and, an end of casteism and communalism! At least regarding the last promise, there can be no doubt that the disease of communalism has spread across the country and vitiated the social atmosphere. Videos are circulating on social media amidst the fervour flagging what was said and what’s on the ground.

Political analysts believe that Modi has shown a knack for swiftly moving to newer targets and deadlines to control the political narrative and the people’s imagination. He has been talking of a ‘New India in 2022’ by the 75th year of independence. Forgotten were the catchy acronyms like P2G2 (pro-people and good governance) amid the downpour of new promises.

One may refer to the Niti Aayog document ‘Strategy for New [email protected]’ document released way back in December where the Centre’s sector-wise policy targets for 2022 were set. The document spoke of broad-band Internet connection in every village and a India free of malnutrition, poverty, terrorism, casteism and communalism. In the agriculture sector, there is no indication of farmers’ income doubling but, on the other hand, they are complaining of falling incomes because of rising input costs. Against the target of around four crore houses in urban and rural areas, just 62 lakh or so have been built so far.

However, the most distressing fact is that India ranks 101 out of 116 countries on the Global Hunger Index. Also as per the latest World Inequality Report, 2022, India is categorised as a poor and unequal country, with the bottom 50 per cent owning only 13 per cent of the nation’s income and the top 10 per cent claiming 57 per cent by 2021. As per the report, India, which is “poor and very unequal, with affluent elite,” the top 10 per cent holding 57 per cent of total national income, 22 per cent of which is owned by the top one per cent with the bottom half holding 13 per cent. Moreover, the report also showed an income decline in 2020, with nearly half of this loss occurring in rich countries and half in low and emerging income countries.

On the other hand, since 1985, the top 0.1 per cent of Indians have captured more wealth than all of the bottom 50 per cent. The middle 40 per cent has also seen very little growth in this period. Since 2014, there has been a significant reduction in average per capita expenditure and a sharp rise in unemployment (it was 7.8 per cent before Covid-19) and deceleration in wage rate growth.

It may further be pointed out that a recent study titled State of Working India 2021– One Year of Covid, presented a grim picture of post-Covid India. According to the study, 23 crore people in India are now earning less than Rs 375 per day, signalling that tackling poverty could become the next big challenge for the country. Another report of CMIE revealed that 97 per cent of Indian households witnessed the decline of their income in 2020.

What has happened in India over the decades leads one to conclude that there is no meaning of growth if it does not lead to grass-root development. While development is the goal, economic growth is the medium to achieve that goal. Though the country could make much headway with respect to GDP and the number of richest Indians, it could not bring up the human side of development. The decline in health and educational expenditure has resulted in decline in development despite high growth.

What is really distressing is that growth has spawned rampant inequality and job creation has been slowed down. After Brazil, India is the second most unequal country according to Credit Suisse’s 12th wealth report. The wealth share of the top 1 per cent went up from 33.5 per cent in 2000 to 39.5 per cent in 2019 and rose further to 40.5 per cent by the end of 2020 and may- have crossed 42 per cent recently.

The benefits of growth are snatched by few leading to impoverishment of the masses. Impoverishment, inequality, enslavement and discrimination are inextricably linked. According to the Oxfam report 2021, titled “The Inequality Virus”, from 2009 to 2020, the wealth of billionaires has increased by 90 per cent to touch 422.9 billion dollars. Oxfam’s previous year’s report reveals India’s richest 1 per cent holds more than four times the wealth held by 95.3 crore people who make up for the bottom 70 per cent of the country’s population.

While the grim scenario presents an appalling picture of what has taken place in the country, specially in the last two-three decades or do, there is need to think of the future, given the fact that the challenges — whether in the economic, environmental and social spheres — are no less grave. The government has to change its policy towards a more grass-root approach with emphasis on decentralisation and an honest involvement of village level institutions in formulating the new strategy of development.

It is not to say that nothing has been accomplished but a more judicious and down-to-earth policy is called for to ensure that the benefits reach the lowest segments of society. But apart from all this, casteism and communalism, which has been promoted by uneducated, corrupt and fundamentalist political leaders, has to be weeded out, as early as possible.

The future is indeed not quite bright with fundamentalism, anarchy and corruption having entered the body politic. For any government to transform the socio-economic and socio-political system to favour the toiling masses, it must free itself of the ills, for only then there would be reason to celebrate.