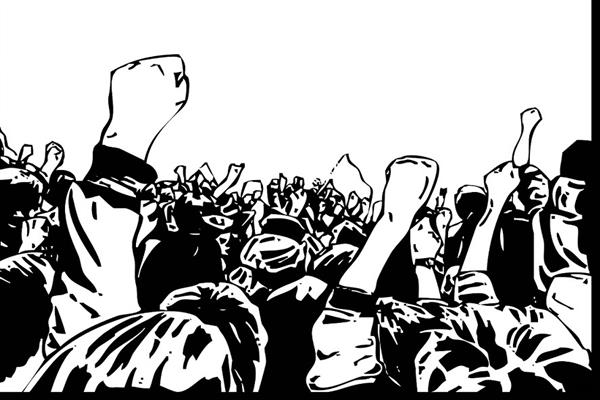 Srinagar, Aug 12: Unemployed engineers associated with Self Help Group (SHG) on Wednesday took to streets at several places in the Kashmir valley against abolishing reservation for them in government works.

The Union Territory (UT) government in its recent order has merged all engineering wings with Public Works Department (PWD) besides abolished reservation in government works for SHG engineers.

Demanding immediate revocation of the order, the engineers at Press Enclave near here said over 20000 families were badly affected due to this order.

The engineers  said the SHG was introduced in 2003 as alternative to government job, to help unemployed engineers to earn their livelihood against. However, they said sudden decision by the government to abolish the reservation in government works without knowledge of stakeholders has shocked over 3000 groups. Each SHG has five members, they said.

Similar protests were held at other places in the valley, appealing to people Lt Governor Manoj Sinha, his advisors and Chief Secretary to revoke this order.