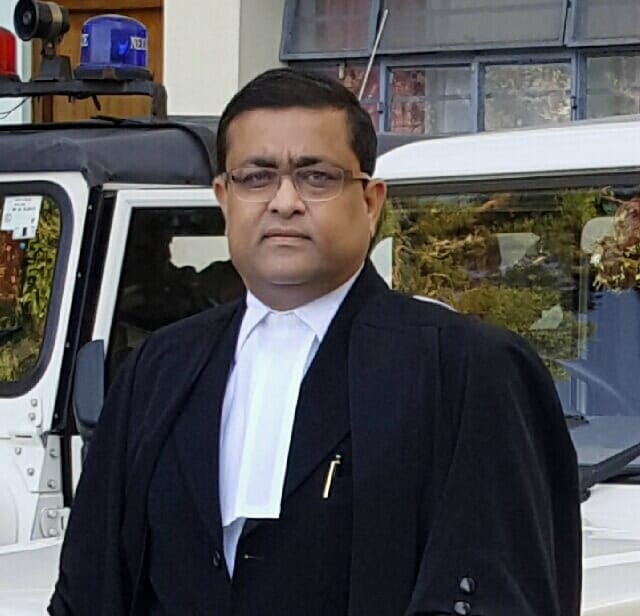 My purpose is only to introduce the controversy in its proper perspective to the readers by removing confusion in understanding. It’s totally apolitical. So please avoid political comments here. You may understand here and make political comments elsewhere, but not on my post. My post is purely academic.

Government has got the Citizenship (Amendment) Act, 2019 passed by the Parliament recently. The amendment seeks to make the persecuted persons belonging to six religions from three countries who had entered India prior to 31.12.2014 eligible to apply for the citizenship in India by “registration” and “naturalization”. Muslims are excluded from the benefit of this amendment. This has created a controversy. The reasons for controversy over and disagreement with the amendment are different for the different groups. There are three Groups.

The other Group of liberals says that the beneficial amendment should also include the illegal migrants who are Muslims so that they too get the protection from expulsion under NRC. In other words they want the scope of this amendment to be broadened and NRC diluted.

Whereas the third Group from Assam views this amendment itself contrary to the Accord made with them whereunder any illegal migrant who had entered Assam on or after 25.03.1971 has to be compulsorily expelled. So they see this amendment diluting the said Accord. In other words they want the amendment itself to be scrapped and NRC implemented fully.

The existing citizens of India who are Muslims and are not illegal migrants need not worry. The problem in our semi literate country is misinformation. And also the multiplicity of laws like Citizenship Act, 1955, Passport (Entry into India) Act, 1920, Foreigners Act, 1946, Registration of Foreigners Act, 1939 and so many Rules, Regulations, Circulars, Instructions, Orders, etc. If the legal framework is simplified, it will be a big step towards good governance. That apart, there is an urgent need for the courts to be quick in demistyfying the confusion in laws and making these compliant with the Constitution for ensuring the rule of law.

Author is an eminent Advocate practicing in New Delhi

Newsfeed Adv Sakal Bhushan - September 22, 2020
A day after Indian and Chinese military commanders held the sixth round of talks to resolve the military standoff in eastern Ladakh,...

Jammu & Kashmir Adv Sakal Bhushan - September 22, 2020
Jammu: The Jammu and Kashmir administration on Tuesday constituted a committee to review the cases of suspension of All India Services officers...

Jammu & Kashmir Adv Sakal Bhushan - September 22, 2020
Jammu: The Lok Sabha on Tuesday passed a bill under which Kashmiri, Dogri and Hindi, apart from the existing Urdu and English,...