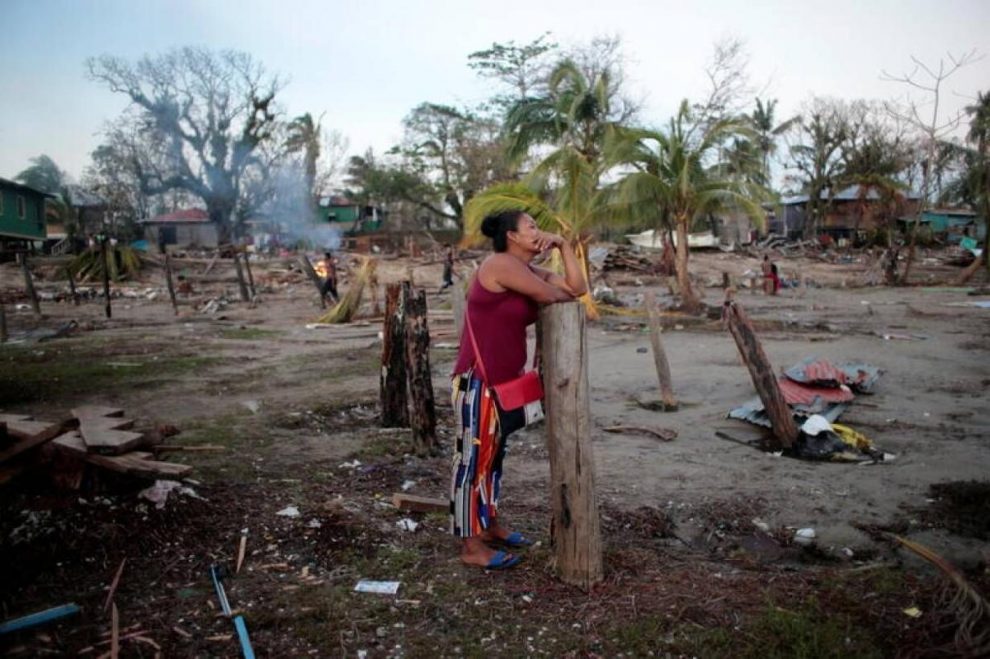 BARCELONA: The United Nations chief on Wednesday called for a breakthrough to help poorer countries and communities adapt to a hotter world where “apocalyptic” fires, floods and storms are becoming “the new normal”.

In a speech titled the State of the Planet, Antonio Guterres said there was a moral and economic case for giving more support to developing countries to deal with climate change impacts, rather than focusing investment mostly on cutting emissions.

“We are in a race against time to adapt to a rapidly changing climate,” he said at New York’s Columbia University.

“We must deliver a breakthrough on adaptation to protect the world – and especially the most vulnerable people and countries – from climate impacts.”

Guterres said helping developing countries cope with unprecedented climate extremes “must not be the forgotten component of climate action”.

Large-scale, preventive support for adaptation was “especially urgent for small island developing states, which face an existential threat”, he added.

Those and other steps “can give the world a double dividend: avoiding future losses and generating economic gains and other benefits”, Guterres said.

He cited a study from the Global Commission on Adaptation, a high-level panel of experts, which found that every $1 invested in adaptation measures could yield almost $4 in benefits.

The problem, Guterres said, is that funding for adaptation and resilience efforts remains far below what is needed.

Of the finance being channelled by wealthy countries to help poorer nations tackle climate change, adaptation accounts for only about 20%, averaging about $30 billion per year in 2017-18.

Most of the rest is spent on reducing climate-heating emissions, such as by adopting renewable energy.

The commission has estimated that $180 billion will be needed annually until 2030 for effective adaptation.

Guterres urged donor governments and development banks to commit to boost their share of funding for adaptation and resilience to at least 50% of their climate finance support by next November’s COP26 U.N. climate summit.

Britain, which is hosting those talks in Glasgow, is planning to launch a “race to resilience” – and will announce more details at an event marking the five years since the Paris Agreement was adopted on Dec. 12.

The push will echo the U.N.-backed “race to zero” campaign to rally governments, companies and other organisations to cut their planet-heating emissions to net-zero by 2050 or earlier.

“The race to resilience is as important as the race to net zero,” said Guterres.