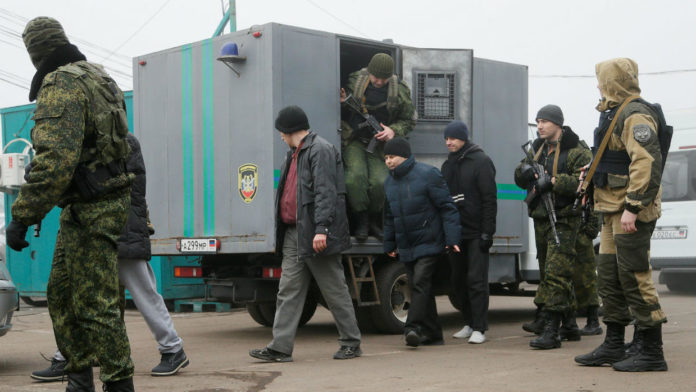 The Ukrainian government has completed a prisoner swap with pro-Russian separatists in the country’s eastern region after receiving all 76 detainees on Sunday, the Presidential office said.

The all-for-all prisoner swap deal was reached upon between Russian President Vladimir Putin and his Ukraine counterpart Volodymyr Zelensky during a face-to-face meeting earlier this month.Russia and Ukraine have been in a conflict since 2014 when the former annexed Crimea.

Ukraine blames the Kremlin for separatist violence in east Ukraine. Zelensky, a comedian-turned-politician, was elected earlier this year on a promise to resolve the conflict in the region.