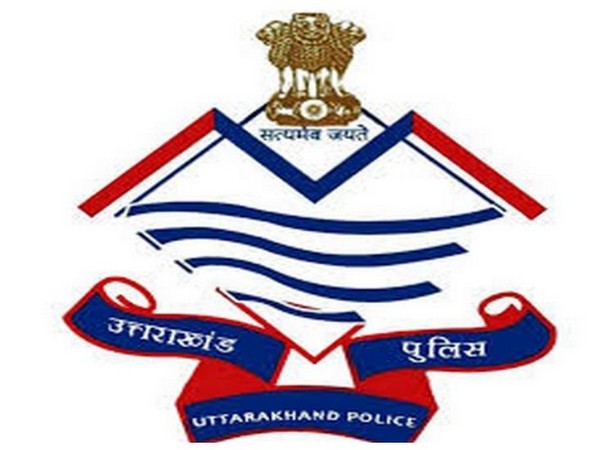 As raging protests continue over the contentious Citizenship (Amendment) Act (CAA) across the country, the Uttarakhand police have stepped up their efforts to prevent unruly protests in the state.

Arun Kumar Joshi, Senior Superintendent of Police, Dehradun, said: “The police have directed all the area officers and police station-in-charges to warn citizens of strict action against those who attempt to disturb the peace during demonstrations in favour or against CAA.”

Earlier, Section 144, which prohibits the assembly of four or more people in an area, was imposed in Haridwar on Saturday, in view of the protests against the CAA.
Across the state, protests erupted demanding the central government to take back the Act, which grants citizenship to Hindus, Sikhs, Jains, Parsis, Buddhists, and Christians fleeing religious persecution from Pakistan, Afghanistan, and Bangladesh who came to India on or before December 31, 2014.