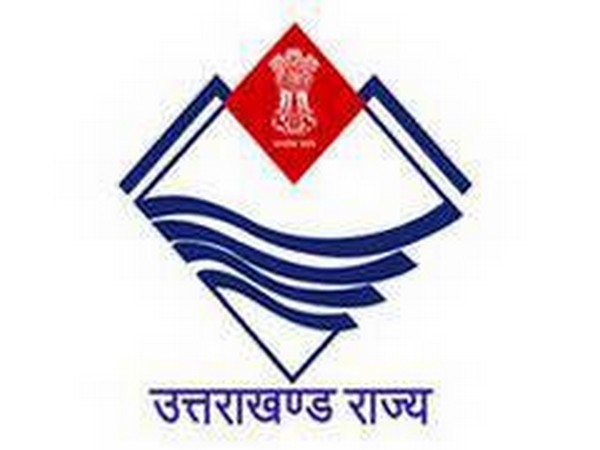 The Uttarakhand Government on Friday removed all those who were appointed and nominated in the commissions, corporations, and councils as vice-presidents.U’khand govt removes officials appointed during Trivendra Singh Rawat’s regime uttarakhand government
advisors, ministers, and ministers of state in former chief minister Trivendra Singh Rawat.
Chief Secretary Om Prakash issued orders in this regard. However, no reason was
mentioned for their removal in the order. Last Month, Tirath Singh, Bharatiya Janata Party’s (BJP) Lok Sabha MP from
Garhwal, was appointed as the Uttarakhand Chief Minister after Trivendra Singh stepped down from the post.
Trivendra Singh’s resignation had come after Dushyant Gautam and Dr Raman Singh had submitted a report to the BJP’s central leadership detailing the rebellion in the state unit of the party.